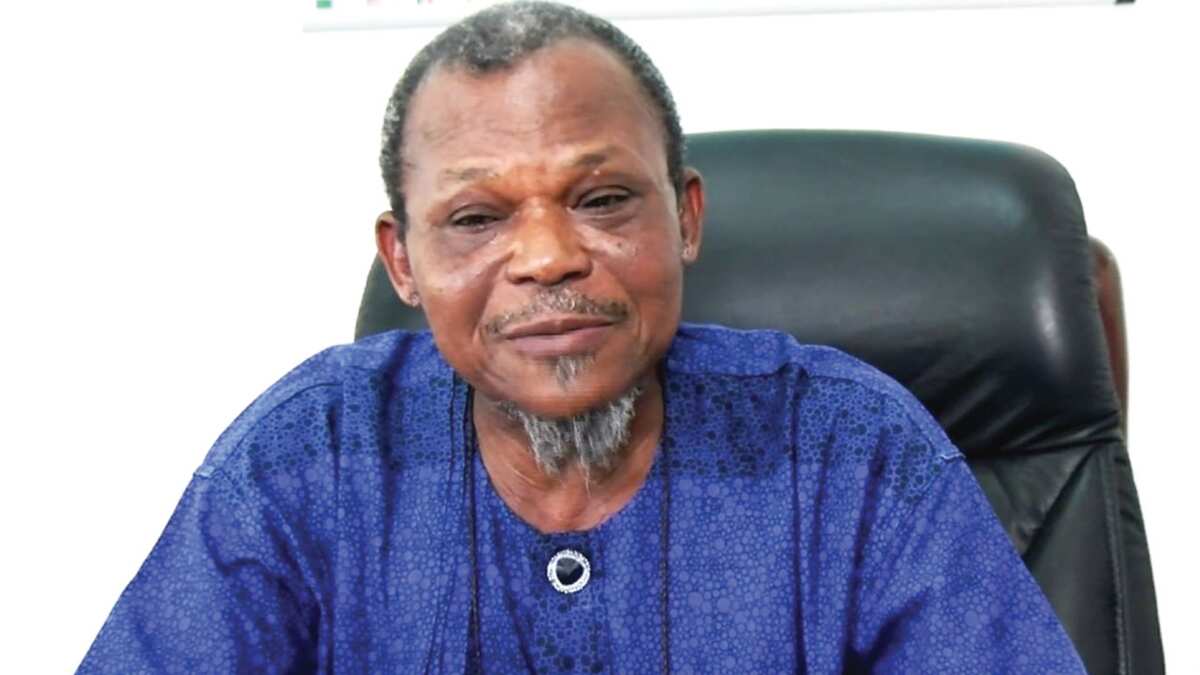 Kanu, according to one of his close allies, Joe Okei-Odumakin, died in the morning of Wednesday, January 13, Punch reports.

Speaking with journalists on the sad news, Okei-Odumakin said:

“I can confirm that he has passed on. This is very sad news. A statement will be issued soon.”

As at the time of writing this report, nothing is known about the cause of the former governor’s death.

Kanu was known to have joined the pro-democracy movement, NADECO, and was instrumental to the agitation that actualised the cancellation of the June 12 presidential election in 1993.

Moreover, he was appointed into the Supreme Military Council led by the late Head of State, General Murtala Muhammed in 1975, and after retiring from service, became a human rights activist.