– In a viral video, the ex-lawmaker that represented Kogi West senatorial district at the Senate could be seen enjoying himself as the anthem blared from a speaker

The former lawmaker that represented Kogi West senatorial district at the upper chamber, Dino Melaye, has jumped on the ”Stingy Men Association of Nigeria (SMAN)” trend.

In a video shared on Instagram by the former lawmaker, he could be seen singing and dancing to the association’s anthem, a song by Oliver De Coque titled Simple Man by Nature. 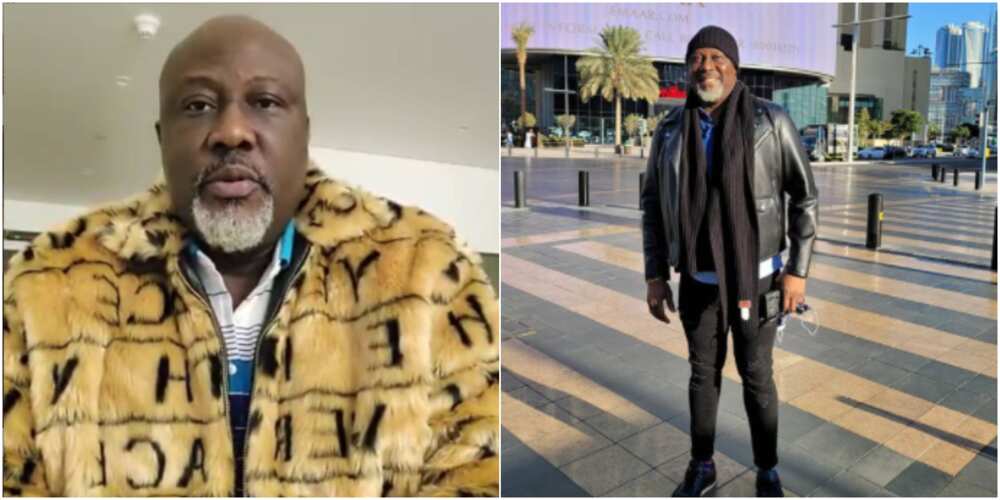 Sharing the video on his page, Melaye wrote:

”I hear say na this be the National Anthem of the Stingy Men Association of Nigeria (SMAN). Na true?”

Stingy Men Association gets serious mocking from this prominent ex-senator

A lot of Nigerian men are joining the association in a bid to put an end to financial dependence by their female lovers.

Recall that a former lawmaker, Shehu Sani, described the establishment of the group as an unserious affair.

On his Twitter page on Tuesday, January 13, the former federal lawmaker who represented Kaduna Central senatorial district at the upper chamber asked who would pay for the registration of the group, the venue for its meetings, and refreshment.

In similar news, a Nigerian media personality, Toke Makinwa, recently joined the ongoing trend on social media about stingy associations and showed her interest in joining the one for ladies.

In recent times, the Nigerian social media space has been buzzing with jokes and threats from men who joined the Stingy Men Association of Nigeria (SMAN). 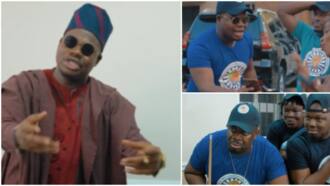 It largely has to do with men being stingy and not being available for any billing, especially from women.

In reaction to the trend, ladies on social media also formed theirs known as the Stingy Women Association of Nigeria (SWAN), and their motto is ‘do not open’.