– The American leader who is facing impeachment for the second time, urged demonstrators to be peaceful

– The0 US president stated that he nor America stands for violence

President Donald Trump has sent a message to citizens of the United States of America (USA) following the House voting to impeach him a second time.

In a tone that seemed like concern on his part, President Trump urged demonstrations to remain peaceful, ABC News reports.

The outspoken US leader in a brief statement on Wednesday, January 13, called for no violence and vandalism in light of reported demonstrations. 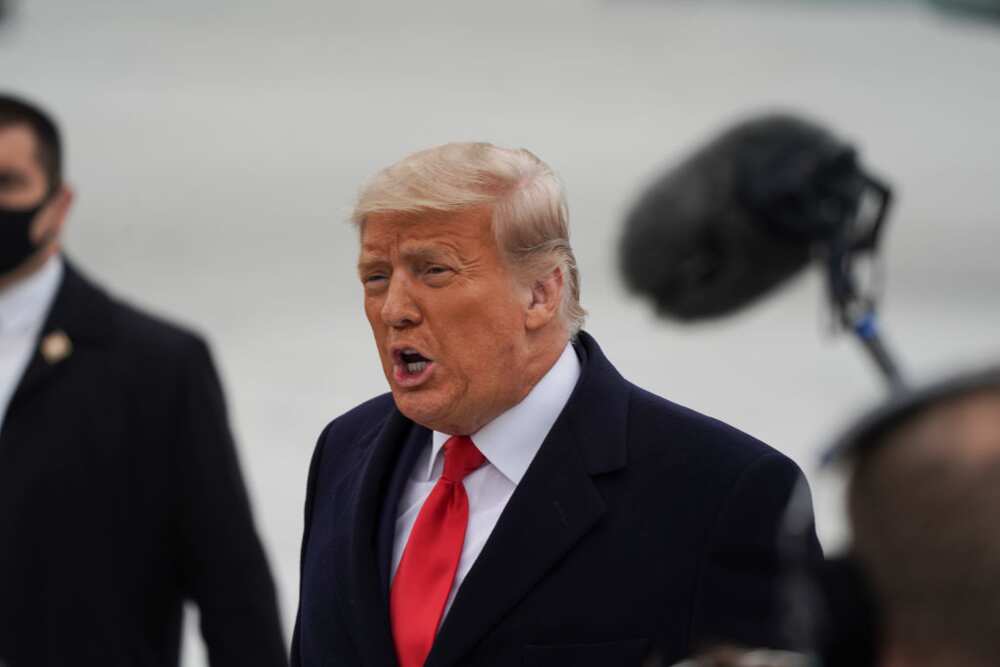 Donald Trump has sent a message to Americans amid the House voting to impeach him for the second time.
Photo credit: Go Nakamura
Source: Getty Images

Trump made this known in a statement through the press office which also read by Jim Jordan, on the House floor, according to NBC News. 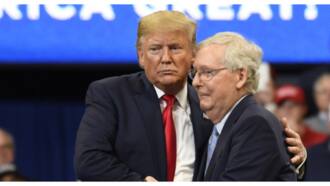 According to him, this is not what he or America stands for. He, however, called on all Americans to help ease tensions.

“In light of reports of more demonstrations, I urge that there must be NO violence, NO lawbreaking and NO vandalism of any kind,” Trump said in the statement.”

Earlier, Legit.ng reported that members of the United States House of Representatives on Wednesday, January 13, gathered to debate an article of impeachment against Trump.

The lawmakers will debate the impeachment resolution to charge the American leader who has less than one week in office with “incitement of insurrection.”

House Speaker Nancy Pelosi speaking at the beginning of the debate said Trump must go as they know he incited this insurrection, adding that he is a clear and present danger to America. 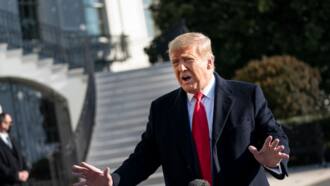 Tension in America as President Trump declares state of emergency

In a related development, the US House passed a resolution seeking the removal of President Trump under the 25th Amendment.

The non-binding resolution, which passed at 223-205, saw members of the House overwhelmingly split along party belts, with only one Republican backing the move.