– The group kicked against the request, noting it was a tactic for the group to weaken the southwest security outfit

– The position of OPC was made known by its publicity secretary, Barrister Yinka Oguntimehin

The Oodua Peoples Congress (OPC) has raised an alarm over plans of the Miyetti Allah Cattle Breeders Association of Nigeria (MACBAN) to infiltrate the Southwest Security Network known as Amotekun.

This was made known by OPC’s publicity secretary, Barrister Yinka Oguntimehin, in a statement made available to Legit.ng.

Oguntimehin warned MACBAN to desist from its plot to infiltrate the security outfit, adding that the call by the group to be included was a ploy to weaken Amotekun and also put the region in perpetual security threat. 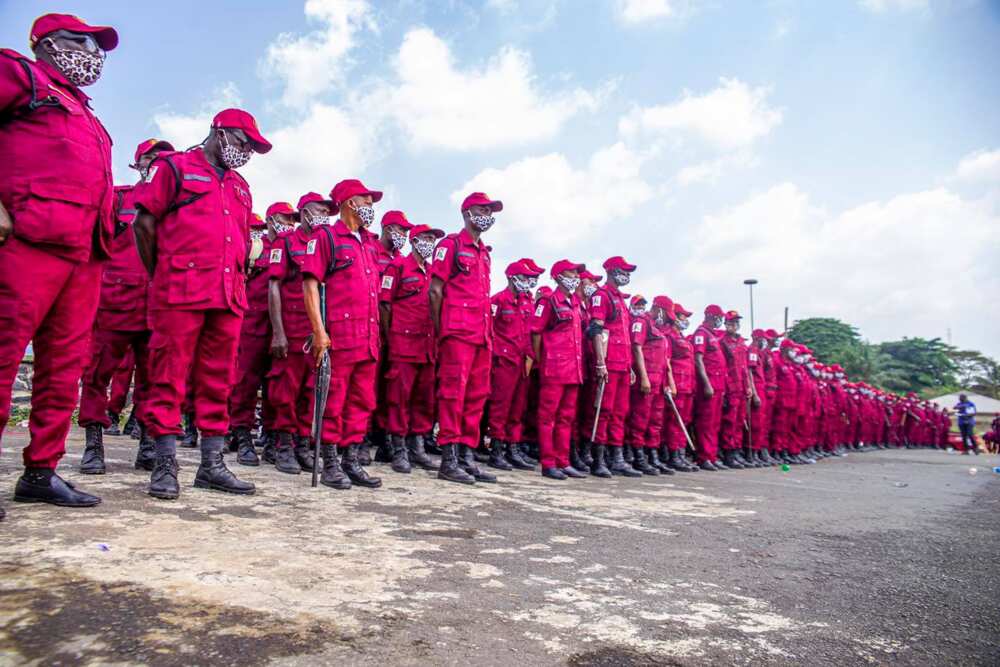 The OPC spokesperson stated this in reaction to calls made by Miyetti Allah for its members and other ethnic groups to join the southwest outfit.

While expressing worry that MACBAN has created the greatest security challenges in Nigeria, Oguntimehin described the call as an attempt to overrun all the security architectures of the region.

OPC warned leaders of the group to desist from their sinister motives and leave Amotekun alone in the southwest region.

Oguntimehin lambasted the leader of the Oyo state chapter of the Fulani herders, Ibrahim Jiji, for making such unrealistic requests, maintaining that the group lacked the credibility to call for its inclusion into Amotekun.

He also urged the federal government to beam a searchlight on Jiji for making such requests, adding that no Yoruba group has ever called for inclusion into the northern security outfits like HISBA, or the Middle Belt security outfit.

Oguntimehin, however, charged all Yoruba traditional rulers across the southwest to support Amotekun in their respective domains, stressing that the efforts of the Oyo state chapter of the security outfit to secure the state is yielding positive results.

We were misled, protesters confess, apologise to Senator Uba Sani

Meanwhile, Legit.ng reported that seven people were feared dead as Amotekun and some Fulani herdsmen clashed in Oyo state. The incident occurred at Aiyete in the Ibarapa North local government area of the state.

The cause of the clash which started at Okebi village could not be immediately ascertained. According to Saliu, a resident of the area, seven persons had been killed and about seven houses were also razed.

However, Col. Olayinka Olayanju (rtd), the commandant of Operation Amotekun denied the alleged clashes between his men and members of Miyetti Allah in Ibarapa and Oke-Ogun areas of Oyo state.