Argentina legend Lionel Messi has edged other superstars to the World’s Best Playmaker of the decade title, with fiercest rival Cristiano Ronaldo not making the top 10.

The Portuguese star is named in 12th position according to latest compilation by the International Federation of Football History & Statistics.

For the playmaker of the decade, the Barcelona captain finished with 174 had 127, while Ronaldo received 54..

IFFHS said, as cited in Soccer Laduma: “We have taken in consideration the TOP 20 of each yearly ranking of each category concerned and allocated points to each place.

“So the first placed received 20 points, the second placed 19 points, the third placed 18 points … and 1 point for the 20th place. Adding the points from the individual years provides a World Ranking for the Period 2011 – 2020.” 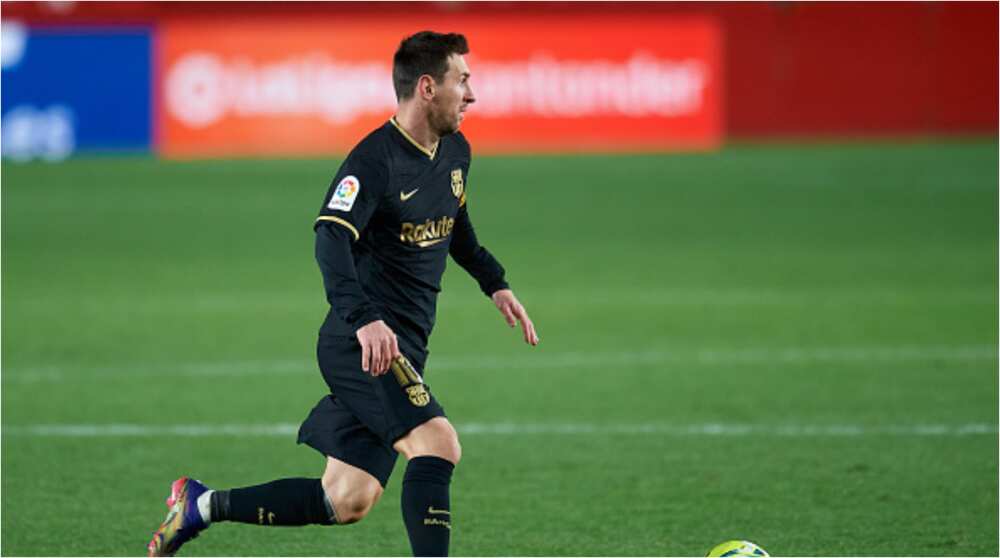 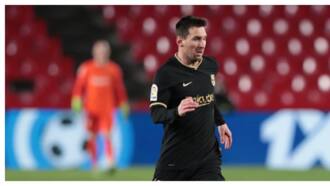 The six-time Ballon d’Or award winner has less than six months on his current deal with Barcelona and it is left to be seen if he will sign an extension with the Catalans.

However, Legit.ng earlier reported that Mesut Ozil has played alongside Cristiano Ronaldo and has met Lionel Messi severally at club and national team level.

Commenting on the GOAT debate, the German midfielder still believes his former teammate still has a slight edge over his fiercest rival.

Ozil was quoted on Twitter: “Messi has proven himself to be one of the best ever in Spain, but Ronaldo was always the best in every country he’s played in!” 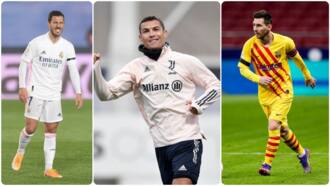