Senator Elisha Ishaku Abbo has given more reasons why he recently decamped to the All Progressives Congress (APC) from the Peoples Democratic Party (PDP).

Abbo who was speaking at a recent meeting of APC stakeholders at the party secretariat in Yola, the Adamawa capital, said he joined the party to build a better future for his children and the state.

Legit.ng gathered that the meeting was attended by political heavyweights in the state who recently defected to the APC alongside Senator Abbo. 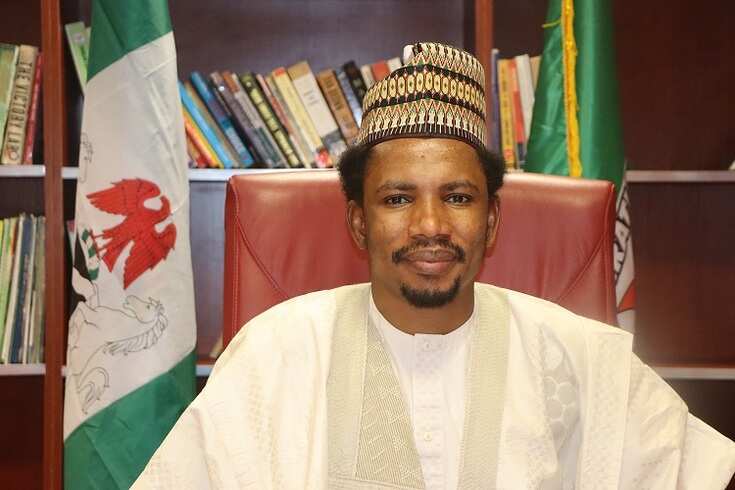 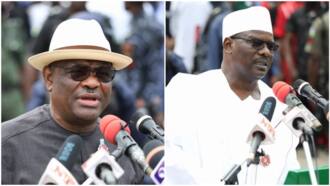 A statement from Senator Abbo’s office seen by Legit.ng quoted him as saying:

“We are not power mongers; we are not desperate politicians that are drawn to the glamour of office. We came together so we can rescue Adamawa state from the greed of these kleptocratic people in office.

“We are after the interest of Adamawa state, pure and simple! We are not desperate about power.”

The senator who represents Adamawa North senatorial district, accused Governor Ahmadu Umaru Fintiri of hiding under the projects executed by World Bank, United Nations (UN), and other international organisations since he assumed office.

According to him, the governor has no single project of his own to showcase despite the resources and loans collected by his administration.

Senator Abbo stated that only unity can take the APC to the next level, urging stakeholders in the party to work as a team in achieving their common goal in 2023.

While appreciating the effort of his predecessor, Senator Binta Masi Garba, Senator Abbo defined her as a “shining amazon of Adamawa state” noting that she is a leader worth emulating.

Legit.ng had earlier reported that former governor Ngillari said the PDP has no future in Nigeria, adding that the party is already dying.

Ngillari, who defected to the APC in 2020, was the PDP’s Adamawa north senatorial candidate at the 2019 general election.

In a related development, thousands of PDP supporters in Abia denounced their membership to declare loyalty to the leadership of the APC. 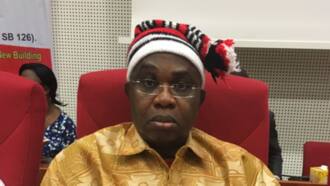 The defectors were received into the party at Bende local government area of the state by APC leaders in the state.