– Omoni Oboli’s husband, Nnamdi, has shared the news of his mother’s death on social media

It is indeed a sad time for the family members of Nollywood movie star Omoni Oboli whose husband, Nnamdi, has just lost his dearly beloved mother.

The bereaved made the news of his mother’s death public via a post shared on his Instagram page.

Nnamdi said that it is indeed the saddest day of his life as he cannot imagine not having her around him. 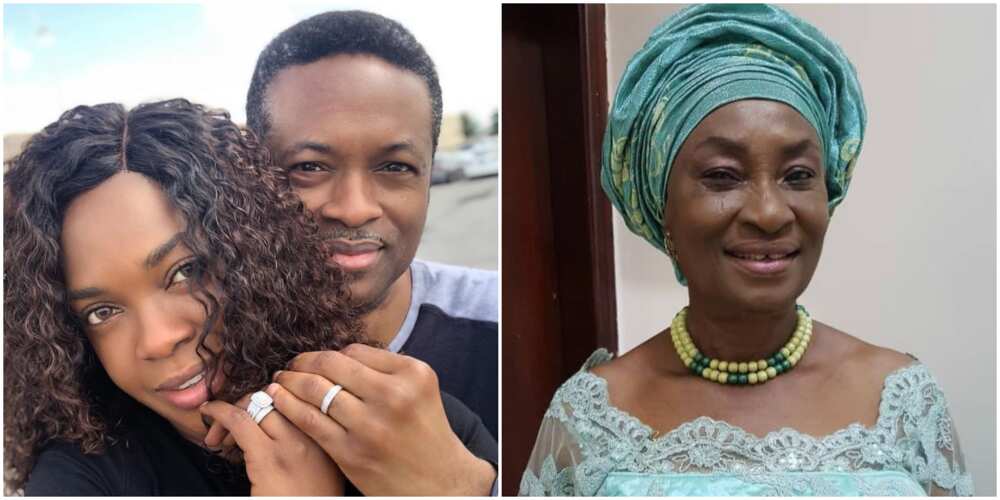 “Saddest day ever!!! My dear mum has passed on! I can’t imagine a moment without her being around, with her strong vibrant and ever concerned self.” 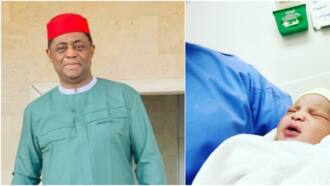 In a portion of the tribute to his late mother, Nnamdi described her as a mum like no other and a matriarch who managed to keep their family together.

“She is the mum like no other: a matriarch of the Oboli family that stood as a dividing wall between the world and us as she was like a mother hen with her chicks. Her council, strength, rigor at discipline and work ethic as legendary and appreciated by all who knew her well.”

The bereaved noted that he had so much to say about his mum as he bid her goodbye.

Similarly, his wife Omoni took to her official page on Instagram to mourn the passing of her mother-in-law.

Omoni noted that she will be greatly missed. 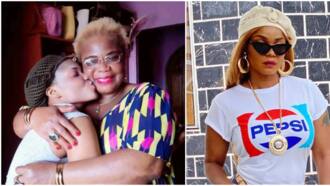 Read some condolence messages to the family below:

“So sorry for your loss dear. May God comfort the family.”

“May her beautiful soul rest in peace Amen.”

“So sorry,may her soul rest with the Lord.”

“Take heart, May her soul RIP.”

Legit.ng previously reported that Omoni Oboli shared a lovely new photo with her husband, Nnamdi Oboli to mark the end of the year 2020.

The Nollywood actress and filmmaker said they didn’t get to do a photoshoot during their anniversary in October.

She described her family as ‘everything’ as she reflected on the last 20 years.