– With less than three years to the next election, Rochas Okorocha has shared his thoughts for Nigeria

– According to the senator, there is a need for the country to form a new political alliance

Imo state former governor, Rochas Okorocha, has called for a new political alliance in Nigeria ahead of the 2023 general elections to rescue the country.

In a report by The Nation, the senator representing Imo West revealed this on Monday, January 11, when he was led by Governor Nyesom Wike of Rivers state to inaugurate a road project in Emuoha local government area.

Okorocha, in a statement by Kelvin Ebrington, the special assistant on media to Wike, said it was time for people of like-minds who desired the best for Nigeria to come together to join forces to make the country great. 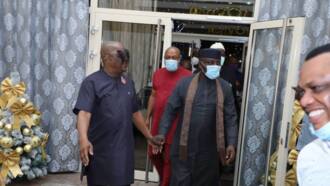 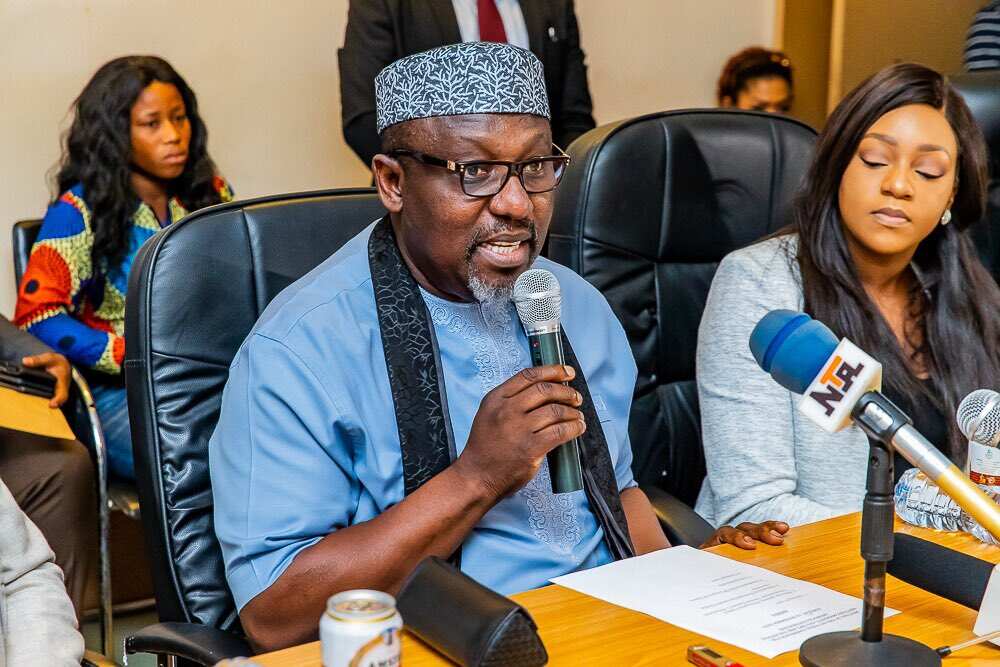 According to the lawmaker, Nigerians must embrace one another no matter the political affiliation.

He went on to reveal that breaking the barriers that made it difficult for the people to work together is for the good of the country.

Okorocha said political power remained a trust, which could only be justified when used for the common good.

While noting that the masses were not asking for too much other than basic necessities of life, the former governor said leaders who are unable to provide electricity, water, and road must be considered as failed.

Meanwhile, Legit.ng reported that Okorocha described Wike as one of the most controversial politicians in Nigeria.

The governor of Rivers state had received Okorocha, an All Progressives Congress (APC) chieftain, in Port Harcourt on Sunday, January 10.

Okorocha further said he was shocked by the giant strides recorded in the state by Governor Wike.

The Borno senator was in Rivers state on the invitation of Governor Wike for the inauguration of a road construction project.

Speaking at the inauguration, Ndume described Governor Wike as a true nationalist who is an important voice in national affairs across parties, and always stands out as one who speaks the truth to power courageously.