– Bunch Adiele and Eze Agege, spokesmen of the defectors urged the ruling party to accept them

Ahead of the 2023 general election, the ruling All Progressives Congress (APC) in one of the southeast states received loyalists of the Peoples Democratic Party (PDP).

In a report by The Nation, thousands of PDP supporters in Abia denounced their membership to declare loyalty to the leadership of the APC.

The defectors were reportedly received into the party at Bende local government area of the state by the state leadership. 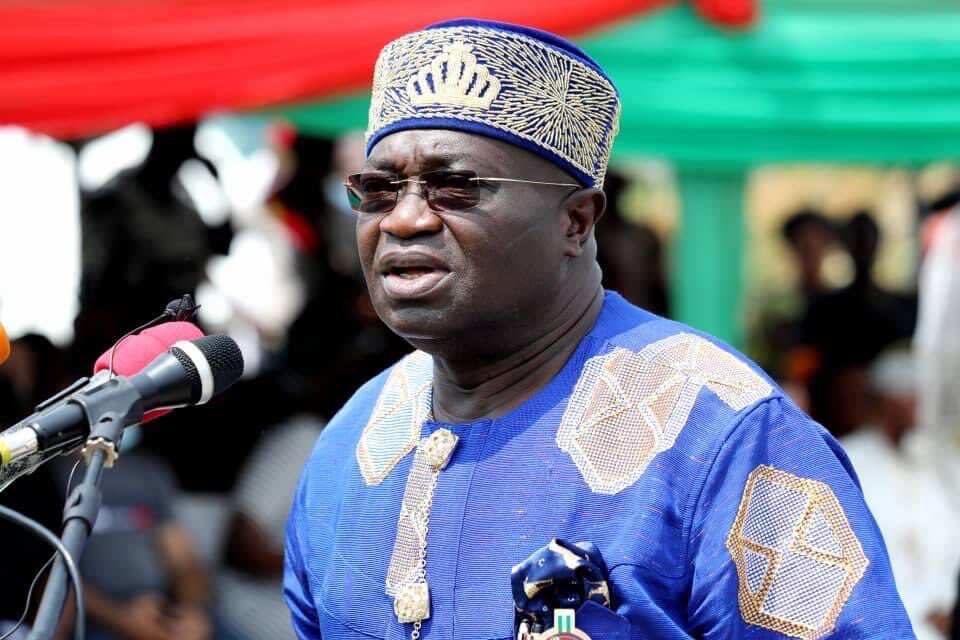 The hope of PDP maintaining power in Abia state has been dashed after the recent defection.
Photo credit: @GovernorIkpeazu
Source: Twitter

The ruling party while welcoming the new members stated that the defection shows that APC is the best for Abia and Nigeria, adding that their growth will be felt in the 2023 general elections.

The spokesmen of the defectors, Bunch Adiele and Eze Agege appealed to the leadership of the party to accept them unconditionally. They pledged to be law-abiding and deliver Aba to APC in 2023 after they realised their mistake.

Meanwhile, Legit.ng reported that another high-profile defection has hit the PDP as Sam Onuigbo, a federal lawmaker in the lower chamber House of Representatives, dumped the party for the APC.

Onuigbo, who is representing Ikwuano/Umuahia federal constituency of Abia state, announced his defection on Thursday, December 17, 2020, during plenary.

He made his defection known in a letter directed to the speaker of the House of Representatives, Hon Femi Gbajabiamila.

In a related development, Anselm Ojezua, a former factional chairman of the APC in Edo state, has defected to the PDP.

Ojezua who led some APC members to the PDP said he left the party due to loss of confidence in its national leadership.

The former APC chieftain also cited the APC leadership’s alleged disobedience to the party’s constitution as another reason for his defection.