Premier League giants Tottenham have progressed to the fourth round of the English FA Cup after their incredible 5-0 win over Lower Division side Marine AFC on Sunday night, January 10.

Jose Mourinho and his wards were so superb in this encounter as they mesmerized their opponents from the start of the match until the final whistle was blown.

Every year there’s always weird and wonderful stories of the players playing in the lower echelons and in 2021 it’s no different as Marine AFC paraded a binman against Spurs.

According to the report on Sportsbible, James Barrigan used to work as a binman during the week days and will join his teammates at Marine AFC for weekends’ games. 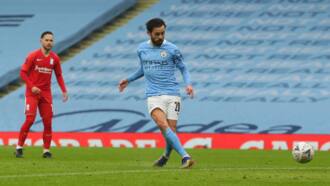 The report added that the forward works as a refuse collector for Liverpool streetscene services and regularly walks 30,000 steps during his day-to-day duties.

James Barrigan started the match for Marine AFC and also played 90 minutes even though his side were bundled out of the FA Cup.

Carlos Vinicius was in the best form of his career against Marine AFC as he scored three goals in the first half with Lucas Moura and Alfie Devine getting the two other goals.

Meanwhile, Tottenham are currently occupying fourth position on the Premier League table with 29 points after 16 games and they will face Aston Villa in their next match.

Liverpool are still topping the Premier League table with 33 points after 17 games played this season. 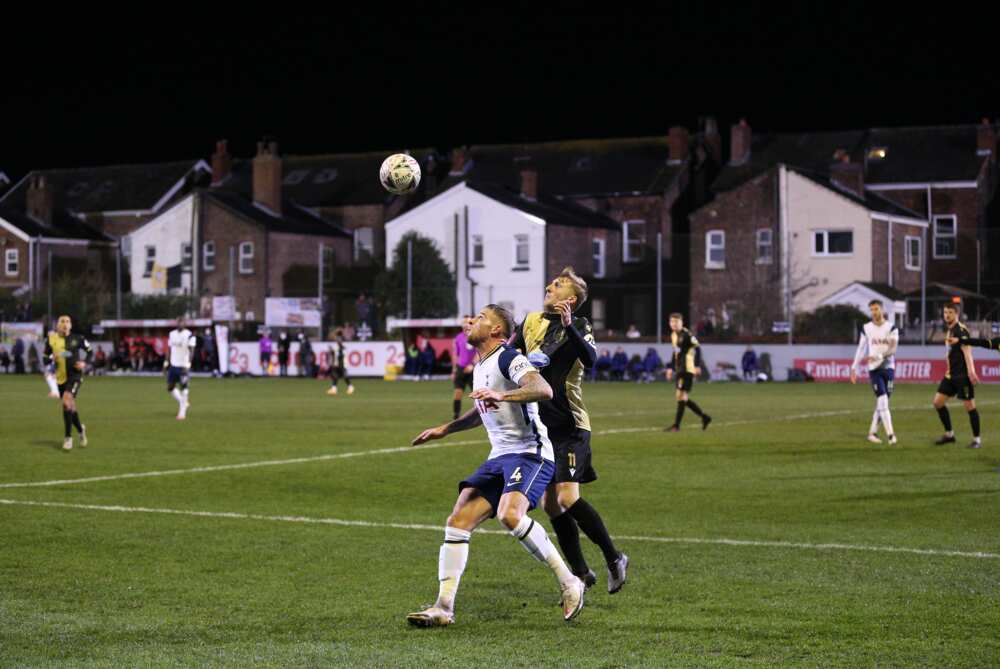 Earlier, Legit.ng had reported how Jose Mourinho might be planning another huge surprise for Tottenham Hotspur next summer.

The 57-year-old already succeeded in bringing Gareth Bale back to North London on loan from Real Madrid with an option to sign him permanently. According to reports in Spain, Mourinho is reportedly plotting to bring Luka Modric back to the club after about eight years with Los Blancos.