– BBNaija 2020 star, Lucy Edet, was recently shown love by some of her fans

– As Lucy thanked them on social media, she debunked claims that Kiddwaya bought the items for her

Big Brother Nigeria 2020 star, Lucy Edet, is no doubt loved by a number of people despite her controversial reputation during the show.

While Lucy was one of the housemates who did not seem to have a huge fan base, she surprised many by surviving many evictions on the show.

Some of Lucy’s fans also extended their love to her after the show by giving her thoughtful presents. 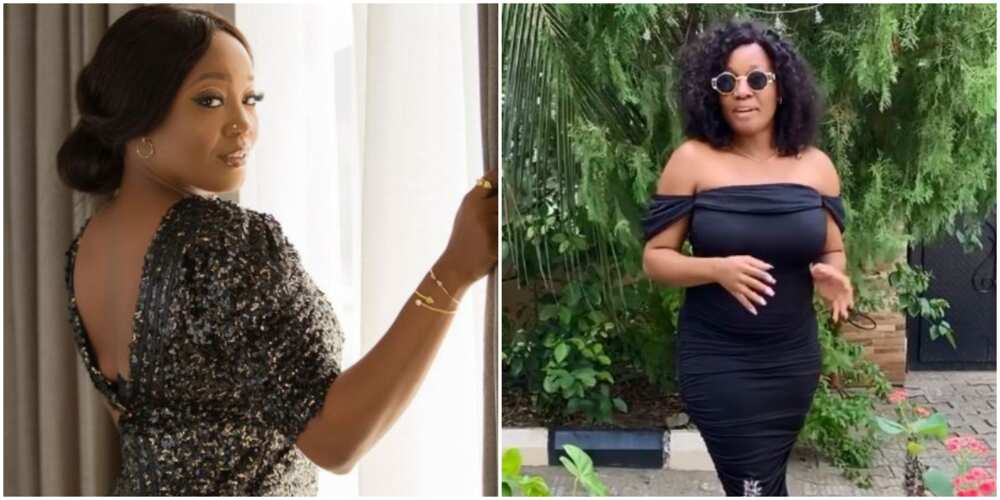 BBNaija star Lucy was gifted a generator and a refrigerator from some of her fans.
Photos: @iamlucyedet
Source: Instagram

The young lady who is also a businesswoman recently received a generator and a refrigerator from some of her fans. 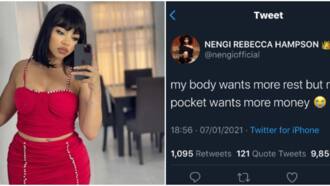 In a viral video that made the rounds on social media, Lucy was seen unboxing the gen set as she thanked her co-star, Kiddwaya, for giving her benefactors a means to reach her.

However, a number of people misinterpreted the video to mean that Kiddwaya was the one who got her the gifts and the young lady took to her page to clear the air.

According to her, Kidd had only given them her contact details. She also thanked the fans for their thoughtful gifts and told her followers to show them some love.

See her video below:

It appears some of the ladies of the Big Brother Naija (BBNaija) Lockdown edition are all about supporting each other and this is evident in Nengi’s recent show of love towards Lucy. 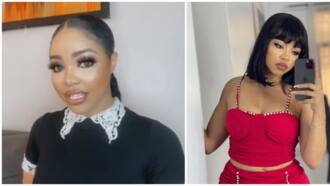 In a recent Instagram post, Lucy revealed that she had just received a 6-figure sum from the ivory beauty and called on her Lucination to celebrate Nengi.