– Ohanaeze Ndigbo has been struck by a fresh crisis

– The new faction, claiming that the election that brought Obiozor in was null and void, is led by Chief Chidi Ibe

A faction of Ohanaeze has emerged with Chief Chidi Ibe and Uche Okwukwu elected as president and vice respectively.

This is coming hours after Professor George Obiozor was declared the president-general of the socio-political group in the southeast.

Legit.ng had reported that Obiozor, a former Nigerian ambassador to the United States, Israel, and Cyprus, polled 304 votes to emerge the winner in an election held in Owerri, Imo state capital on Sunday, January 10. 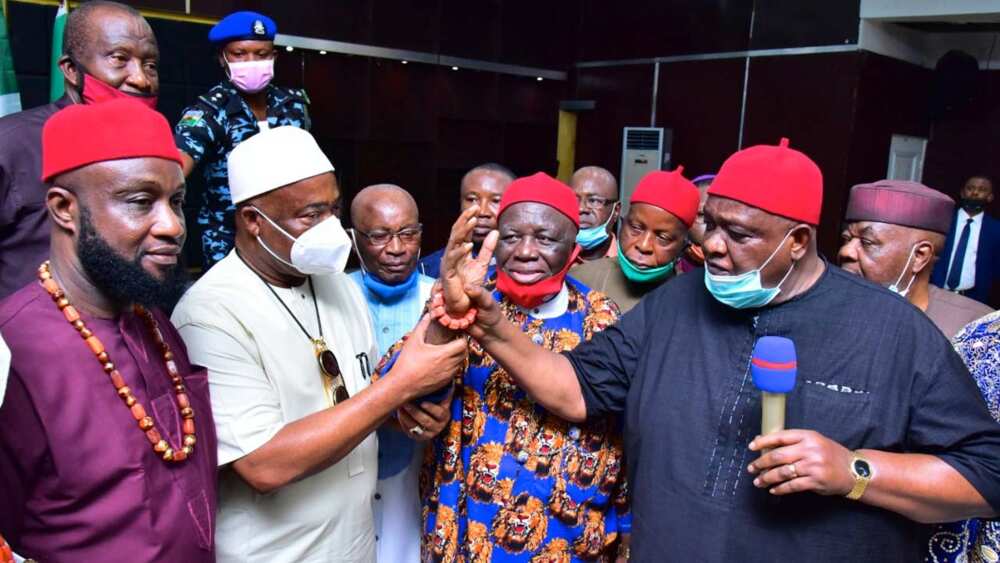 But in a shocking development, factional VP Okwuwu described the election conducted in Owerri by the electoral committee led by Chief Gary Igariewe as illegal, null and void, The Nation reports. 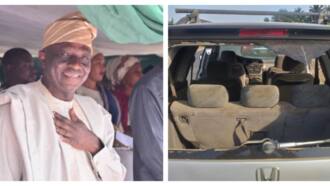 He made this known through a statement released hours after Obiozor was declared the new leader of the group, saying the legality of the election is still a subject before the court.

“How can an election be conducted after the expiration of term of office? Even the Nigerian state does not conduct election outside term of office of an executive.

“If what is about to happen in Owerri had happened in the larger Nigeria, Ndigbo would have condemned it.”

Earlier, Legit.ng reported that the socio-political group was plunged into fresh controversies over the endorsement of Professor Obiozor as the next president-general.

Nnia Nwodo-led executive is diving down with its reign coming to an end in 2021, in what has opened the possibility for a new leadership taking up the affairs of the group in a few weeks.

But the group has now faced a fresh hurdle in its bid to install new leaders as Nwodo-led executive in collaboration with chairman of Ohanaeze Elders Council (OEC) Chief Emmanuel Iwuanyanwu was said to have begun permutation to hand over power to Obiozor.