– In her post, she revealed that her mum who is a single mother of 4 had been trying to pass the exams for 10 years

Currently trending on social media is a video which captured the moment a woman received news that she passed her Bar exams in California.

Her daughter identified on Twitter as Naeche (@srrytothisman) shared the news and explained that she graduated from law school in 2011. 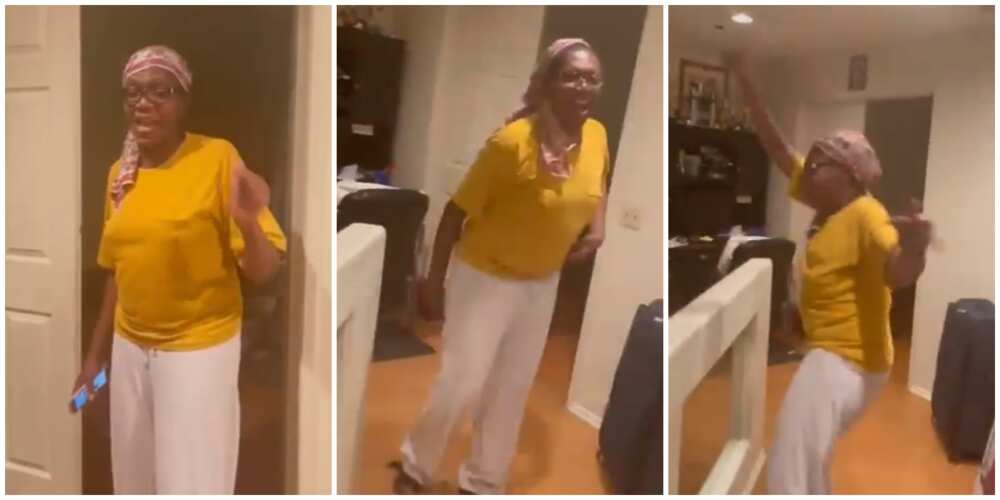 Naeche revealed her mother had been trying to pass the Bar exams for 10 years.
Photo credit: @srrytothisman
Source: Twitter

For the past 10 years, she had been working and raising 4 kids all on her own. In the video, the woman is seen dancing hysterically before proceeding to kiss the portrait of a man presumed to be her late husband.

“my mom finished law school in 2011 and has been studying for the california BAR exam while raising 4 kids & working full time for the past 10 years. today? SHE PASSED THE BAR!!!!! THAT’S ESQUIRE NOW!”

In other news, a Nigerian man, Henry Ibitolu, is starting his year on a very good foot as he got a joint-funded scholarship for his PhD in future cities engineering from both the University of Edinburgh and the University of Glasgow.

He said he is truly blessed to have secured the opportunity shortly after he completed a freely funded master’s degree.

Henry said that having to study at one of the top schools in the world is a big dream come true for him. It should be noted that the young man has started his programme and looks forward to the future with great hope.