– The police station at Onueke, Ebonyi state was attacked on Friday, January 8

– Three officers were confirmed dead, two others wounded after an attack by gunmen

In the attack that took place Friday, January 8, the suspects reportedly carted away two AK 47 rifles from the station.

Two other officers were also said to have sustained bullet wounds during the unfortunate incident, The Cable reports. 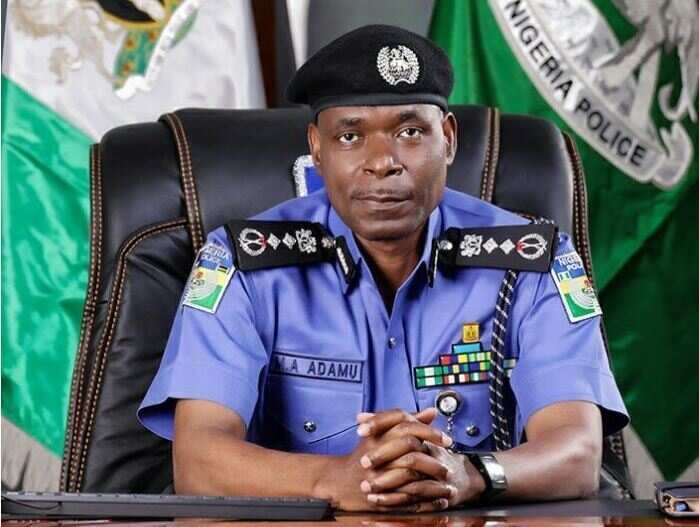 At least 3 officers were feared dead when a police station in Ebonyi state was attacked by some gunmen.
Photo credit: @PoliceNG
Source: Twitter

The state police spokesperson Loveth Odah, confirmed the incident saying the corpses of the deceased have been taken to a mortuary.

While noting the wounded officers are receiving treatment, Odah said the command has launched a manhunt for the gunmen.

She, however, urged members of the public with useful information that could lead to the arrest of hoodlums to reach out to the command.

Stanley Okoroemegha, the Ebonyi state commissioner for internal security on his part said the government was saddened by the attack.

Meanwhile, Legit.ng reported that no fewer than two persons were feared dead when the police division in Igueben, Igueben local government area of Edo state was reportedly attacked by some gunmen.

The gunmen who allegedly carried out the dastardly act on the night of Monday, November 9, also made away with arms and ammunition.

A police inspector and a constable were allegedly killed during the attack while several others were wounded.

In a related development, a police station in Igboukwu, the Aguata local government area of Anambra state has been set ablaze by a mob. 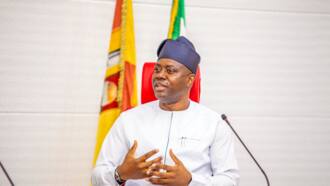 A witness reported that the attack on the police station occurred on Wednesday morning, December 16.

The source said the attack was carried out by commercial motorcyclists who were protesting the alleged killing of a colleague by policemen over extortion.