– Babangida Nguroje, an ex-deputy speaker of the House of Reps, has lost two of his sisters in a car accident

– President Buhari, however, urged the family to take solace in Almighty God

A former deputy speaker of the House of representatives, Babangida Nguroje, has lost seven members of his family in a road accident.

TheCable reports that the accident happened along Akwanga-Keffi road in Nasarawa state on the night of Saturday, January 9.

Legit.ng gathered that the family members were reportedly returning to Abuja from a trip to Taraba when the tragic incident occurred. 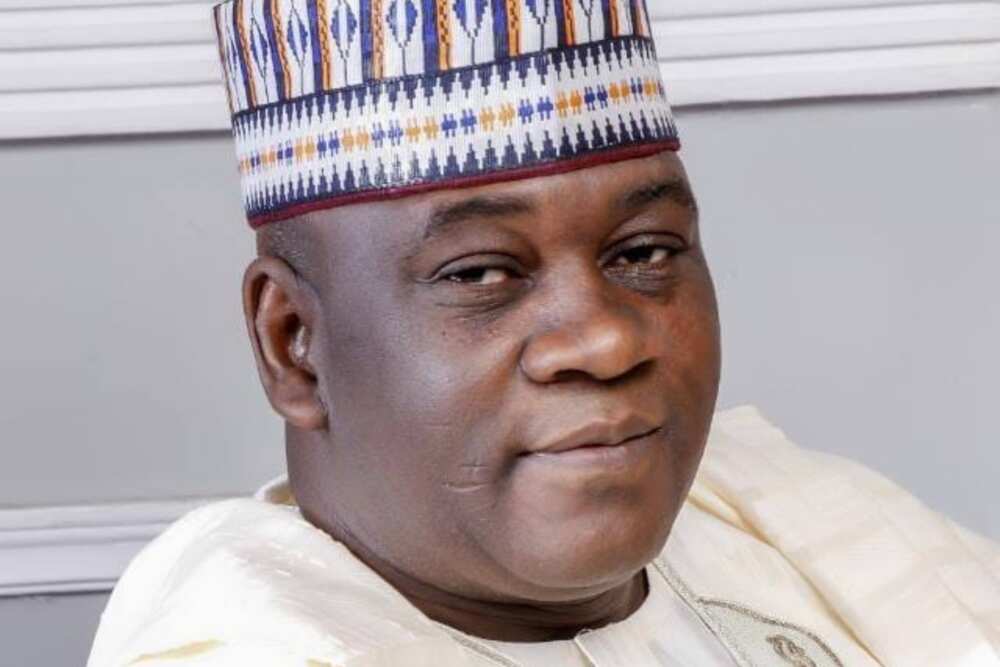 Babangida Nguroje, an ex-deputy speaker of the House of Reps, has lost 2 sisters, a brother-in-law, four kids in an auto accident. Source: PM News.
Source: UGC

The report had it that two sisters of Nguroje, their four children and one of the in-laws of the former lawmaker all died in the accident.

Reacting to the tragic loss, President Muhammadu Buhari, urged the ex-lawmaker to take solace in Allah, who gives and takes. 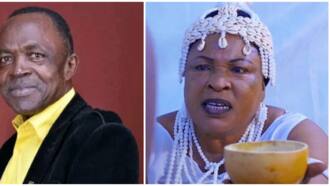 The president in a statement he issued through his senior special assistant on media and publicity, Garba Shehu, on Sunday, January 10, also condoled with the family of the deceased.

“I am lost for words to describe such multiple deaths in a single car accident in which family members perished.

“I received the news of this tragedy with deep shock and grief, and wish to express my heartfelt sympathy and solidarity with you at this trying and painful moment.”

He prayed to God to forgive the gentle souls of the deceased persons and comfort those they have left behind.

It was reported that though details of his illness were not made public yet, Legit.ng notee that the retired senior police officer died at a time more deaths are being recorded from the coronavirus pandemic. In a related report, a prominent northern leader and the Iyan Zazzau, Alhaji Bashar Aminu died. Aminu one of the top contenders for the Zazzau throne died in Lagos state.

Aminu, the wealthiest prince in northern Nigeria instituted a court action seeking the removal of the 19th emir of Zazzau, Ahmed Nuhu Bamalli.

The Zazzau prince born in 1951 is from the Katsinawa dynasty. He was one of the most powerful traditional title holders.