The 27-year-old’s current deal with the Red Devils expires in the summer of 2022 but he cannot wait to leave the Old Trafford outfit.

Both Juventus and Real Madrid have been on his case for some time now but Los Blancos showed more seriousness after submitting several bids but the offers were rejected. 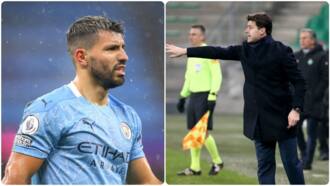 However, the former Tottenham Hotspur boss who grabbed his first win in charge of PSG against Brest at Parc Des Princes this weekend has joined the chase for the Frenchman. 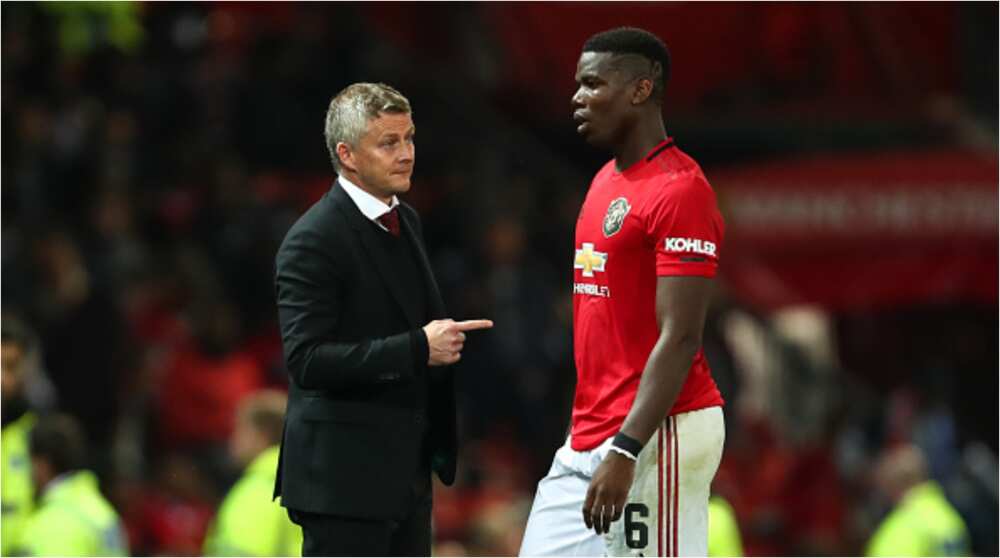 In spite of his back and forth with United, the 2018 World Cup winner remains one of the best midfielders in the world at the moment.

The Argentine is convinced he can launch a successful swoop for the unsettled United playmaker and beat Real Madrid and Juventus to his signature.

Real have been linked with a move for Pogba, who cost United a club-record fee of about £83 million in 2016 when they re-signed him from Juve.

But the Spanish champions have persistently failed to meet the Reds’ £100m-plus valuation, leaving Pogba in transfer limbo two years on the spin.

The Old Lady are still interested yet would struggle to match the sort of personal terms likely to be on the table for him at loaded PSG.

Whoever wins the race may have to cough up only £75m next June, with United prepared to drop their original asking price for a player entering the final year of his contract.

Legit.ng earlier reported that Paris Saint Germain have been handed a huge boost after Lionel Messi hinted former teammate Neymar he will leave the French club this summer.

The six-time Ballon d’Or winner will be out of contract with Barcelona at the end of this campaign.

He nearly walked away from the Nou Camp outfit in August after handing the former board his transfer request.