This will come as a cheering news for the Nigerian Football Federation and Super Eagles coach Gernot Rohr who wants the best legs for his team.

Ugbo was born in Lewisham, Greater London and the 22-year-old is of Nigerian descent.

According to the report on Complete Sports, the forward explained that he is currently working on the clearance to play for Nigeria on senior level having played for England Under 17 and 20.

“The paperwork is not quite in order yet, but my agent is working on it. Playing a World Cup is every footballer’s dream, isn’t it.”

Over the years, Nigeria and England have been involved in serious battles on the allegiances of some players in which some decided to play for the Three-Lions while others picked Super Eagles.

The likes of Everton forward Alex Iwobi and Ola Aina were born in England and even played for their youth teams before they decided to represent the Super Eagles of Nigeria.

And so far, Alex Iwobi has represented Nigeria in two big competitions which was the 2018 FIFA World Cup in Russia and the 2019 African Cup of Nations in Egypt.

But recently, Nigeria lost the duo of Chelsea’s Tammy Abraham and Fikayo Tomori to England as these two stars decided to play for the Three-Lions snubbing Super Eagles. 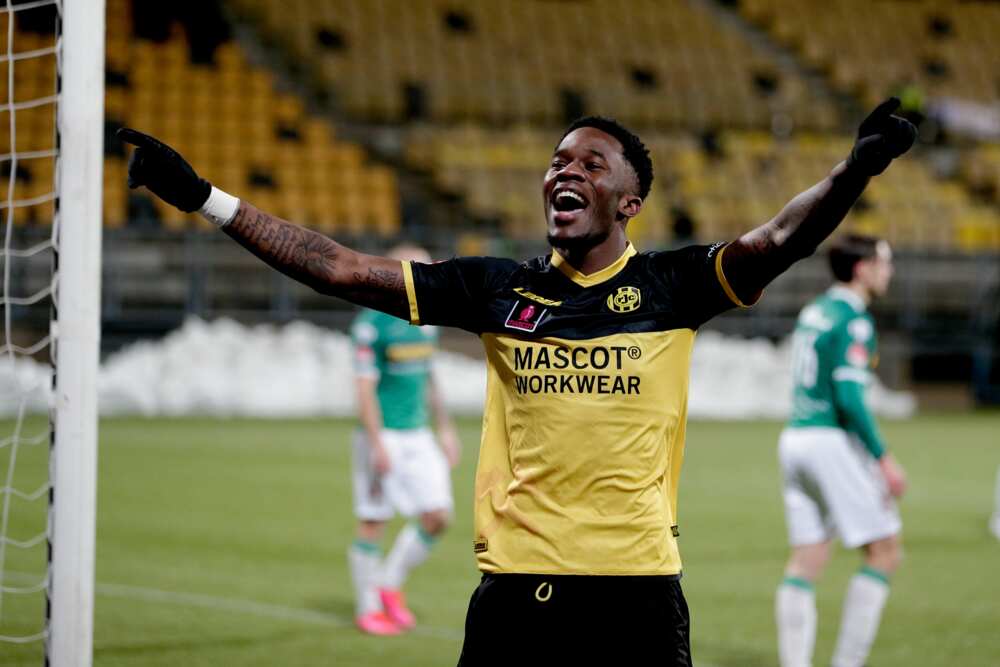 Earlier, Legit.ng had reported how Super Eagles captain Ahmed Musa continued his philanthropic works across the country as the forward has revealed plans to build a mega-million school in Jos south local government Bukuru. 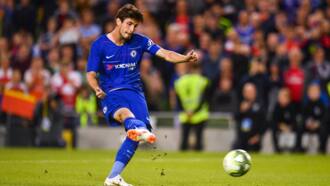 The former Premier League attacker admitted that education is one important key to success, hence, the need to contribute to that industry.