– The defensive midfielder wants to continue his football career in London

– Chelsea are also interested in the signing of the England international

Chelsea have received a boost in their race to sign West Ham United star Declan Rice after the England international reportedly explained that he will not be joining Manchester United.

This latest development will be a big blow for Manchester United chiefs who have been looking for ways to sign the defensive midfielder.

After being released at Chelsea when he was 14, the Blues are still interested in having the signature of Declan Rice before the end of the transfer window.

According to the report on Mirror, the 21-year-old has made it clear that he is not interested in leaving London.

A source told the paper: “Dec has been flattered by interest in him but he doesn’t see himself moving to Manchester.

“It’s obvious where he’d like his next move to be.”

Rice was born and raised in Kingston upon Thames, Greater London and his paternal grandparents were from Douglas, County Cork, in Ireland.

He grew up in Kingston upon Thames and joined the academy of Chelsea in 2006.

Meanwhile, Frank Lampard and his wards at Chelsea will be facing Fulham in their next Premier League game. 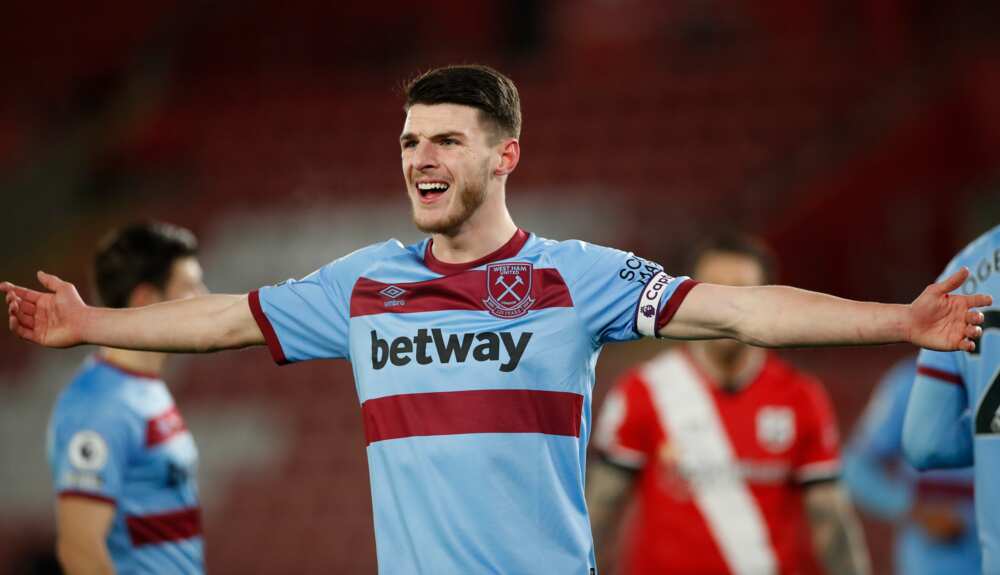 Paul Pogba has been linked with a move away from Manchester United with his agent claiming that the Frenchman will not be signing a new deal at the club.

Spanish champions Real Madrid and Juventus are the two teams who have been linked with a move to sign Paul Pogba from Manchester United. 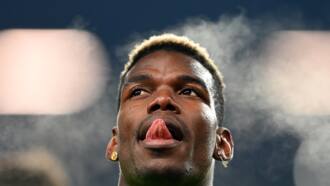 But according to the report, Mauricio Pochettino is interested in signing Paul Pogba as the Argentine wants the Frenchman to help him in the Champions League.

The former Spurs’ handler who assumed the reins in Paris last week believes Pogba is the perfect player to rebuild a new team around.

Despite going off the boil at Old Trafford and losing his place earlier this season, the 2016 France World Cup winner is still one of the hottest properties in football.