Although the former Chelsea star wants the embattled Barcelona captain to join the Citizens, he says salary demands could pose a problem with the arrival of the Argentine.

City are intensifying their pursuit of Barcelona captain Lionel Messi after the club failed in their bid to sign the Argentine during the summer when he had a manic period at the Catalan club.

The Carabao Cup finalists are preparing to launch a bid for Messi to see him move to the Etihad Stadium during the January transfer window after missing out on the super star earlier.

Messi is said to be in frosty relationship with the Spanish club and his contract expires next summer, but Barcelona are desperate for money.

And reports claim De Bruyne is frustrated with City’s first contract offer but Pep Guardiola has played down the rumours that he is unhappy at the club.

Ahead of a possible move to the England club, Sinclair said, as cited in talkSPORT.

“De Bruyne hasn’t even got an agent, he’s acting for himself, which I think is fantastic.

“He knows his worth; if you don’t know your worth at 29 years old then you’ve got something wrong.

“But what he might’ve said is that he wants to be the top-paid player regardless of who comes in. That’s a problem for City if they’re serious about signing Messi. 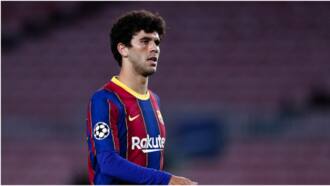 “De Bruyne’s wages could go up an astronomical amount if he wants to be on bigger wages than Messi.” 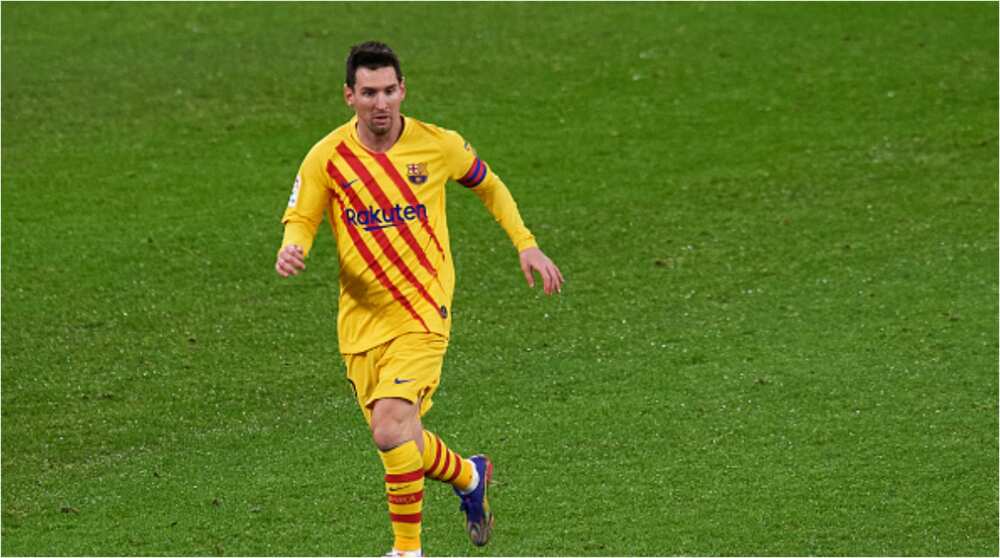 Meanwhile, Legit.ng earlier reported that Kevin de Bruyne has rejected a new five-year contract at Man City that will see him earn lower than what he presently makes at the Etihad.

And it is understood that the Citizens are looking at the possibility of signing Lionel Messi in January or summer and would want to have enough resources to fund the deal.

But De Bruyne’s contract at the Etihad Stadium ends in the summer 2023 as Guardiola believes he will eventually sign a new contract with the club.