– According to the government agency, telecom subscribers will not be disconnected en masse as a result of exercise

– NCC’s spokesperson, Ikechukwu Adinde, also highlighted some benefits of linking the NINs with SIM cards in line with the government’s directive

The Nigerian Communications Commission has reportedly said there will be no mass disconnection of telecom subscribers as a result of the ongoing linkage of National Identity Numbers (NINs) with SIM cards.

Daily Trust reports that the NCC in a statement on Wednesday, January 6, said the clarification was necessary to allay the fears of subscribers and the general public. 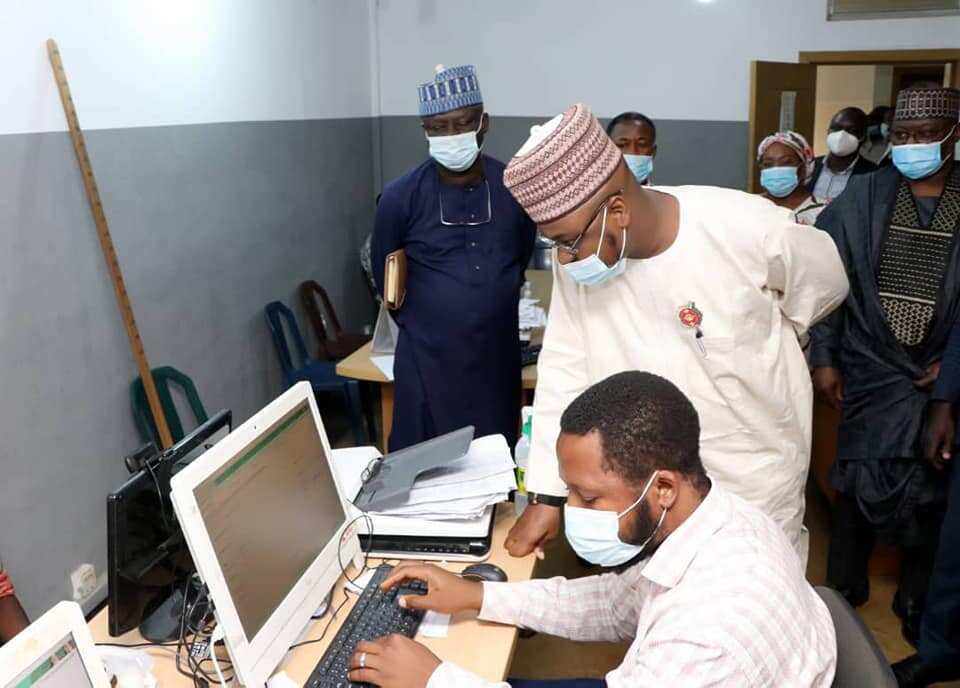 The commission’s spokesperson, Ikechukwu Adinde, was quoted to have said that a recent survey there are now approximately four to five SIM Cards to every Nigerian subscriber.

NIN: This is what applicants must pay for correction of dates of birth, NIMC reveals

He said this explains the basis of allowing the linkage of up to seven SIMs to one unique NIN in a recently launched portal by the Nigerian government.

Adinde noted that if there were 43 million Nigerians with NINs, this could account for about 172 million SIMs already linked with NINs.

The NCC’s spokesperson explained that the ongoing exercise of linking NINs with SIM cards is for the benefit of all Nigerians.

Legit.ng notes that the NCC had earlier given telecom companies a two-week deadline in December 2020 to disconnect SIM cards that are not linked with NINs.

However, after outcries from Nigerians, the deadline was extended by a minimum of three weeks.

Meanwhile, the National Identity Management Commission (NIMC) has reacted to the claim that those who registered for bank Verification Number (BVN) automatically have NIN.

According to NIMC’s spokesperson, Kayode Adegoke, the claim is incorrect as the commission must capture peoples’ data first before allocating NIN to them. Explainer: Why you must pay N15,000 to correct date of birth on NIN (see other services & their fees)

Adegoke, however, admitted that the commission had earlier harmonised its data with some BVN data.

In another report, the federal government has issued a fresh directive announcing the lift of suspension on replacement and activation of old Subscriber Identification Module (SIM) cards.

The directive also issued by the NCC, however, gave a condition that the person must have enrolled and obtained the NIN before replacing and activating old SIM cards.