Super Eagles striker Paul Onuachu has started the year 2021 in an incredible style after scoring three goals on Wednesday night, January 6, for his club Genk in win over hosts Eupen.

Paul Onuachu was at his best in this Belgian League encounter as the Nigerian and his teammates are now occupying second position on the topflight table with 38 points.

So far in the Belgian first division, Genk have lost three games this season and won 11 and they are only one point behind current leaders Club Brugge.

Onuachu has now scored 18 goals so far this season for Genk which is an incredible one for the Super Eagles striker. 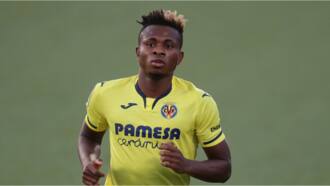 Junya Ito scored the first goal for Genk in the 9th minute after a brilliant assist from Toma, but the hosts restored parity in the 14th minute through Stef Peeters.

Nigerian striker Onuachu then extended Genk’s lead in the 42nd minute after receiving a nice assist from Junya Ito.

The 26-year-old former Vejle striker went on to score two more goals via penalties in the 48th and 62nd minute respectively for Genk to win the match. 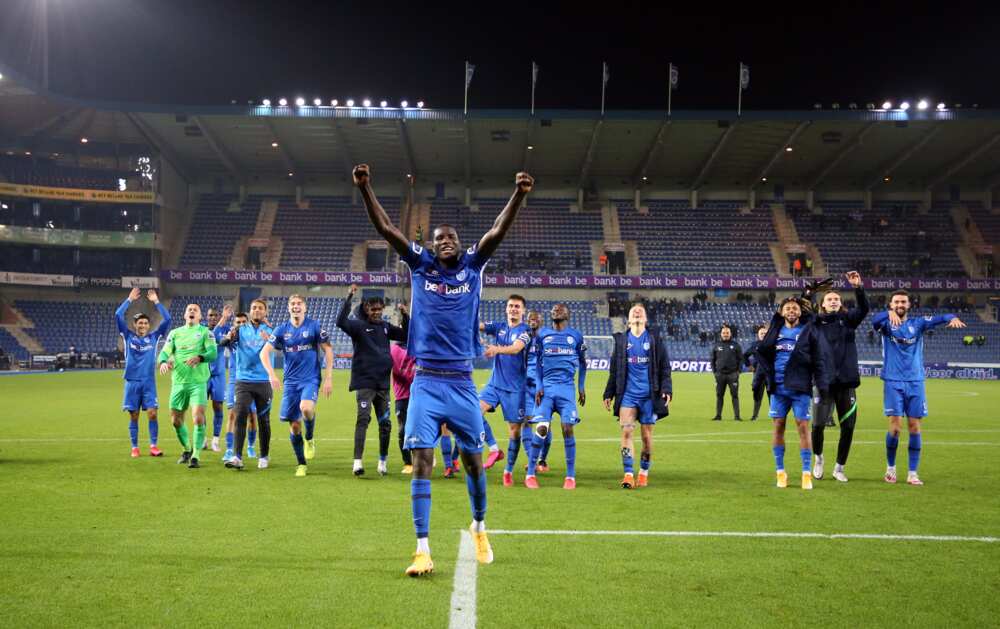 The 21-year-old forward was instrumental to The Yellow Submarine’s 4-1 triumph over third division club Zamora on Tuesday night.

Chukwueze provided the assist for the visitors’ opening goal scored by Carlos Bacca in the 31st minute of the encounter. 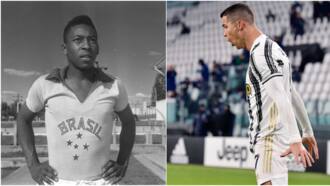 Yeremi Pino doubled Villarreal’s lead barely two minutes before the end of the opening half before Fer Nino and Daniel Raba completed the victory in the second half.

Meanwhile, Carlos Ramos’ 45th-minute goal only ended up a mere consolation as it could not stop the hosts from avoiding the defeat.