The German midfielder has been frozen out of the Gunners squad so far this term with Mikel Arteta refusing to register him for any competition.

Sources close to the player claim he has agreed to join the Istanbul-based club on a three-and-a-half-year deal despite having six months left on his contract with the North Londoners.

With the way things are looking, the 2014 FIFA World Cup winner might be bidding the Emirates Stadium outfit goodbye soon. 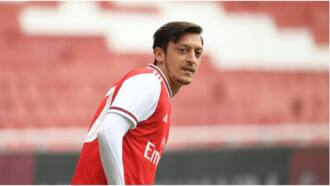 Breaking: Blow for Arsenal fans as Mesut Ozil in negotiations with top team who want him to become ‘face of the club’ 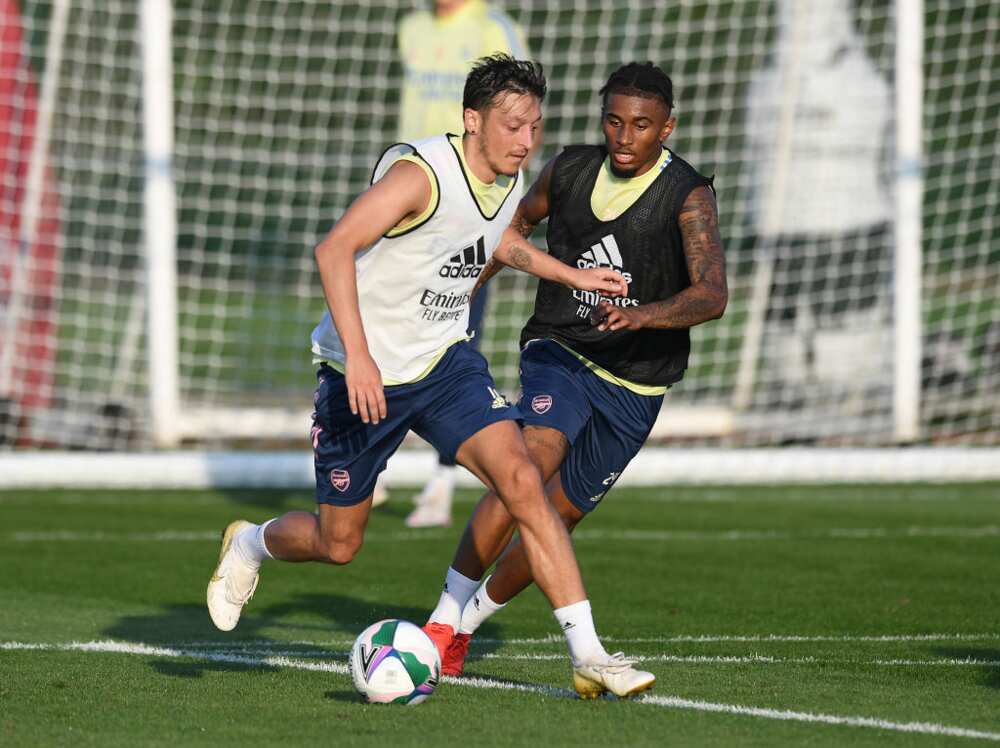 Ozil was not named in the Arsenal team for their Premier League and Europa League campaigns at the start of the season as reported by .

And this has created a vacuum in Arteta’s team as they struggled for creativity but the Spanish born manager is already looking for a replacement for the German.

The North London club has been seeking ways to get the £350,000-a-week playmaker off their wage bill but the Turkish giants appear to have bailed them out.

They would have made the move earlier but no club was ready to inherit a player with such amount of weekly earning.

DC United have been linked as a potential option in the January transfer market, with a lucrative switch to the MLS touted but Turkey could suddenly become the player’s new destination instead.

Ozil joined the Gunners from Real Madrid in 2013 in a deal valued around £42 million and won three FA Cups and one Community Shield while finishing runners up in the Europa League in 2019 and the EFL Cup a year before. 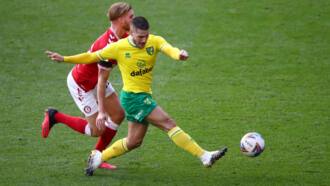 Legit.ng earlier reported that Arsenal’s Mesut Ozil is in negotiations with MLS side DC United as the American football team wants the playmaker to become the face of the club.

The German is now in advanced talks with officials of the club, having been out of favour under Mikel Arteta.

With his contract set to lapse in the summer, Ozil is now free to begin negotiations with other clubs and Football London are reporting that an attractive package has been offered to the midfielder by the US-based club.