– Talented Nigerian singer, Wande Coal, seems to be going through a bit of rough patch

Popular Nigerian singer, Wande Coal, has opened up on social media about the way he has been feeling in recent times.

Social media of most celebrities is usually glitzy and full of things that leave fans in admiration as a number of them rarely focus on things bothering their sanity or affecting their wellbeing.

So it was quite interesting to see the talented singer take to his Twitter page and be vulnerable with fans. 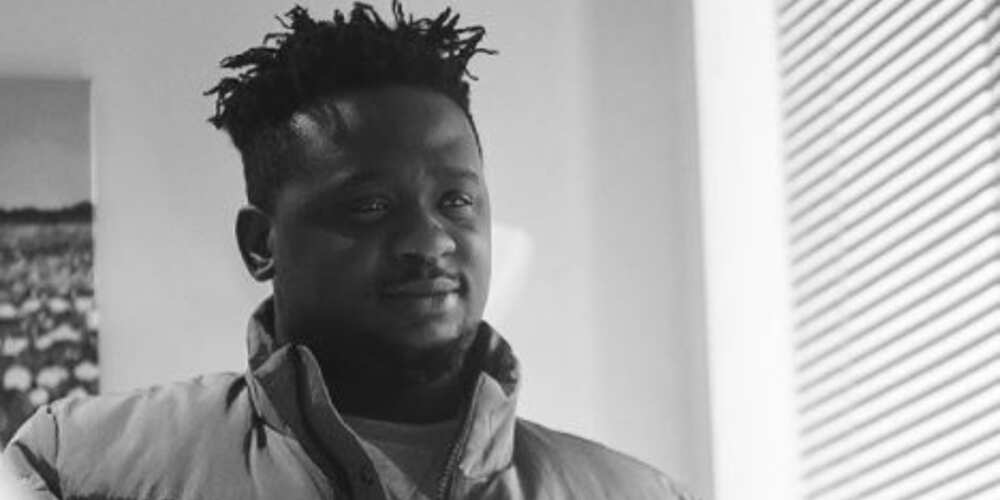 Popular singer, Wande Coal, recently opened up to fans that he was tired and misunderstood.
Photo: @wandecoal
Source: Instagram

In series of posts on his verified Twitter page, Wande Coal complained about feeling tired and misunderstood.

In another post, the singer explained that he seemed to be having trouble communicating with people no matter the language he used. And he asked fans if they could relate with his plight.

The So Mi So crooner then concluded his revelation by advising fans who were going through the same feeling to try to stay positive.

In other news, Legit.ng reported that Nigerian media personality, Toolz Oniru, took to social media to share her shocking discovery after finding out that some people bought empty designer paper bags to flex for the gram.

It is common advice that people should not believe all that they see on social media because many things are not what they seem like.

A number of people have been busted for living fake lives on social media and even going great lengths to deceive unsuspecting spectators.