– Tension is escalating in the US capital, Washington as supporters of President Donald Trump take to the streets

CBS News is reporting that at least six people were arrested in Washington D.C. on Tuesday, January 5 as thousands of American citizens geared up for larger protests in support of President Donald Trump scheduled to hold on Wednesday, January 6.

Videos on social media also showed some clashes between protesters and police.

Reports say Trump’s supporters have laid siege on Washington to back the US president’s claims of election fraud ahead of a congressional vote to affirm Joe Biden’s election victory.

There are also reports of the National Guard being called on to handle the protesters’ over the fear of escalating violence.

President Trump just received this bad news, it is painful

The president is expected to personally address his backers during a rally close to the White House. 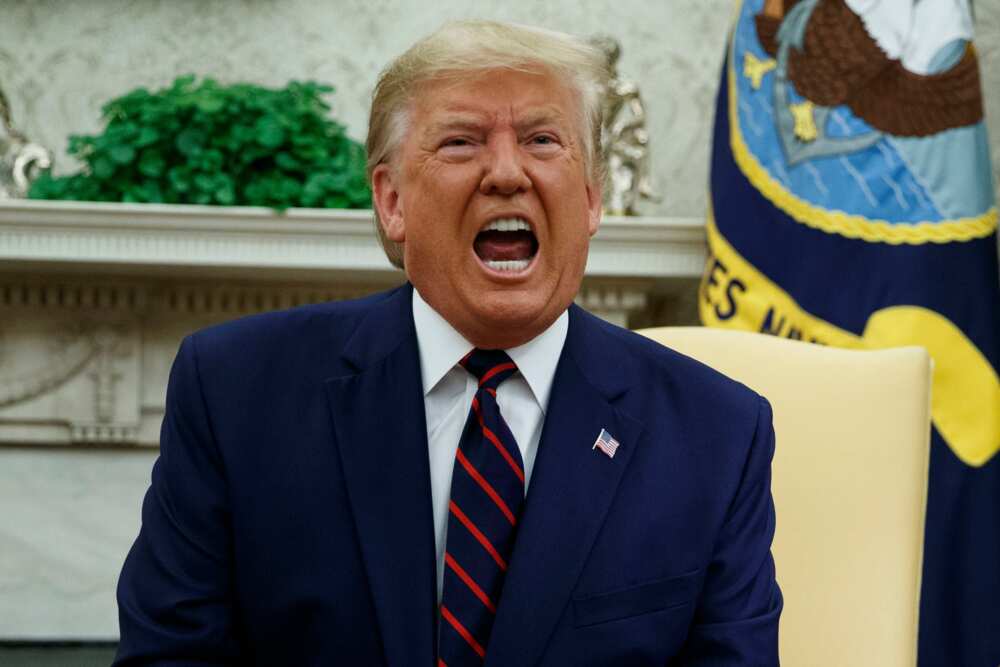 There have been calls for Trump to address his supporters but he has remained silent.
Photo credit: @thehill
Source: Twitter

Trump repeatedly cited disproven claims of fraud and raising the prospect of “criminal offence” if officials did not change the vote count during a phone call recorded and its details later released.

Critics say the phone call was the latest step in an unprecedented effort by Trump to pressure a state official to reverse the outcome of the election he lost.

Trump has insisted he won the November 3 presidential election, despite losing the popular and Electoral College votes to his Democratic Party’s rival, Joe Biden. 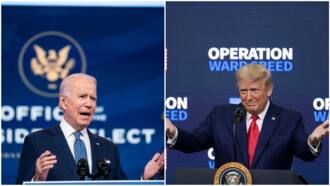 In a tweet he posted via his personal Twitter handle on Friday, January 1, President Trump said he “won, BIG”, saying he will present “massive amounts of evidence” on January 6.