– A documentary photographer attached to the office of the vice president on Tuesday, January 5 saved her boss from a potential embarrassment

– Tolani Alli, a respected visual storyteller, dismissed claims made by a Nigerian against the vice president’s convoy by providing photo-proof

Tolani Alli, the personal photographer to Vice President Yemi Osinbajo has dismissed the claims of a woman who called out her boss on social media.

Alli, a former personal photographer to former Oyo state governor, Late Senator Abiola Ajimobi, released photographs with timestamps to show that the vice president’s convoy was not the one involved in the incident.

The woman, Hauwa Idris, had posted a photo of her broken side mirror on Twitter, claiming that the rider in the vice president’s convoy was responsible for the damage. 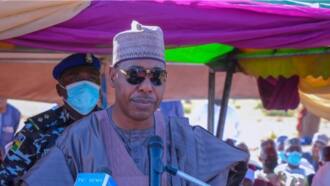 This is the only place where people are safe in Borno state – Northern elder makes scary revelations, sends strong message to Buhari

Quoting the tweet and responding to the allegation, Alli shared photos of the vice president at the time the incident occurred, adding that:

“The VP’s convoy cannot be on the street if he’s in the office.”

Idris, however, pointed out that her intention was not to embarrass the vice president but to call out the security aide who vandalised her side mirror. 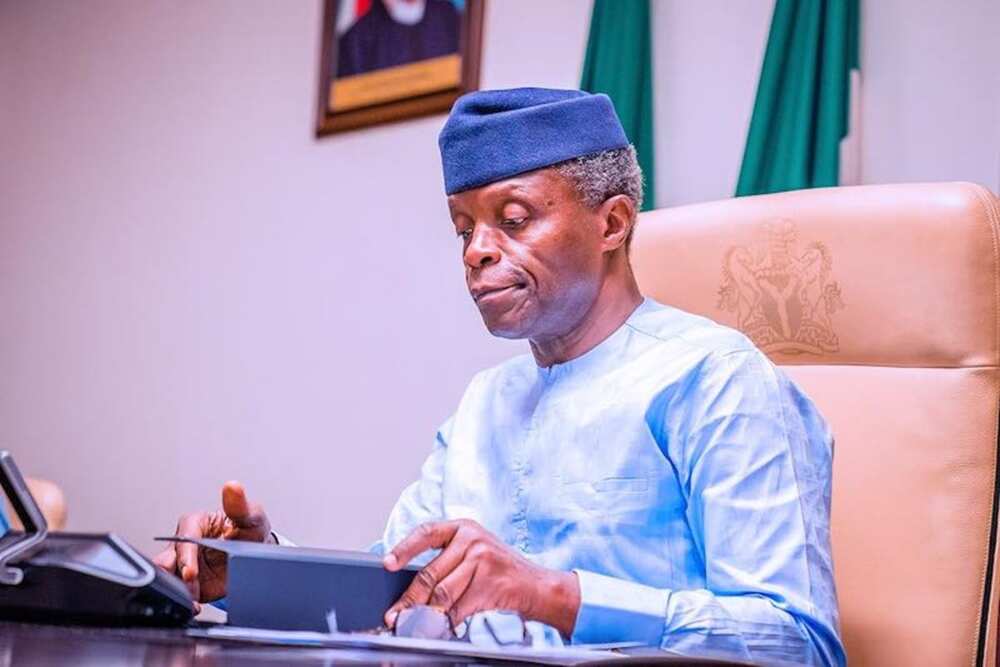 VP Osinbajo is generally regarded as one of the decent men in the corridors of power.
Photo credit: @ProfOsinbajo
Source: Twitter

Some Nigerians also shared their thoughts on the issue.

“What do you want us to do now? To go and beat the VP for you even when there is clear evidence that he never stepped out today? Haba, must we run to social media because of our hate against some people at the slightest of some misfortune?”

“This thread says a lot about the leadership traits of our vice president. Although the photographs by Tolani Alli shows that it was either not his rider or he was not in that convoy, I’m impressed that many responses are vouching for his sense of responsibility and empathy.” 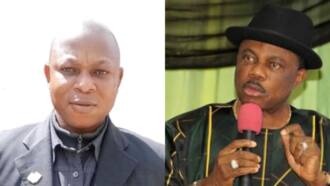 “Sorry ma’am, please verify before posting fake news to drive a false narrative. VP was in his office today around the said time.”

Recall that the presidency had on the same day shared photos of Osinbajo briefing President Muhammadu Buhari.

The vice president was said to have visited his boss to brief him on the progress of the implementation of the Economic Sustainability Plan.

Last weekend, aides of the vice president shared photos of him visiting one of the housing projects of the Buhari administration.

During the visit, Osinbajo revealed that cement manufacturers have reached an agreement with the federal government to charge discounted prices for the planned 300,000 houses for low-income Nigerians.