– Manchester United will be facing Manchester City in their next game

Ole Solskjaer who is the gaffer of Manchester United is reportedly interested in signing three new players in the January 2021 transfer window for his club to become title contenders.

The Norwegian professional coach has been able to change the fortune of Manchester United this term in the Premier League and they are level on points with Liverpool on the table.

Manchester United fans have been clamoring for the Red Devils to go for the Premier League title this season considering their recent superb performances.

The Old Trafford landlords have not won the Premier League title since 2013 when Sir Alex Ferguson was in charge of the Red Devils. 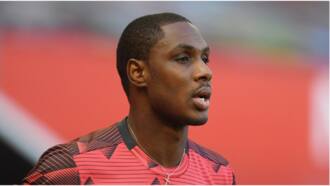 When Jose Mourinho was in charge of Manchester United, the Portuguese tactician won the Europa League and EFL Cup before he was sacked and replaced with Solskjaer.

Solskjaer has failed to win any title since he became Manchester United manager, but the Norwegian made sure his side qualified for the Champions League.

According to the report on UK Sun, the Norwegian has maintained he needed two or three top players to make United capable of challenging for titles.

Getting the deals over the line in January remains notoriously difficult especially for big-name signings. 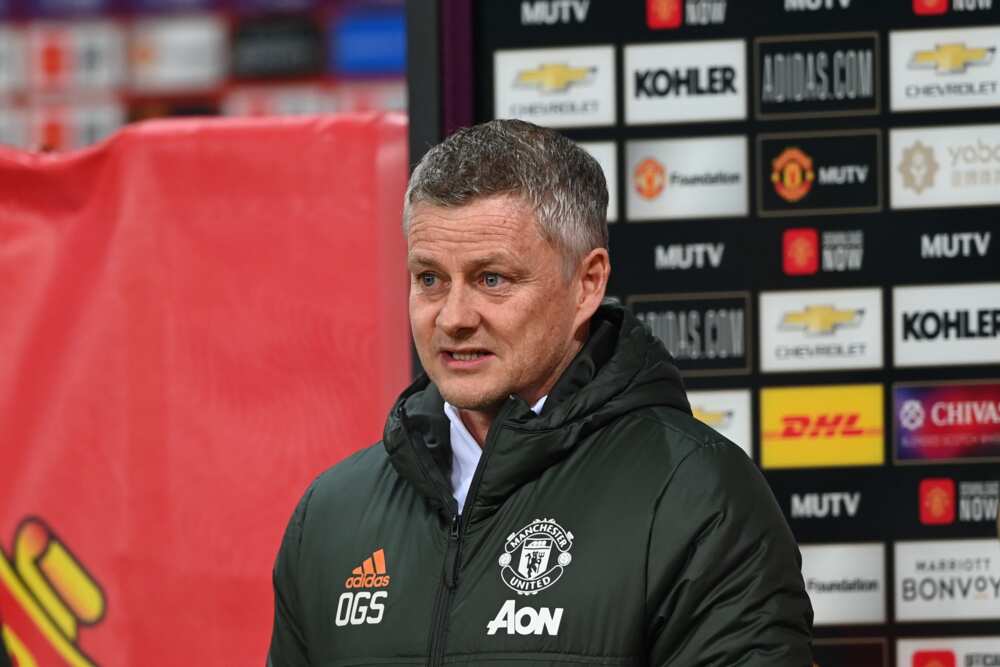 Earlier, Legit.ng had reported how Odion Ighalo joined Manchester United in the January 2020 transfer deadline day on loan from Chinese outfit Shanghai Shenhua and the deal-extension is set to lapse.

The Nigerian forward has just managed to feature for the Red Devils four times this season despite starting on a high, scoring five goals in his first six games in the previous campaign. 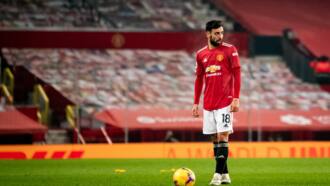 Ighalo’s contract expires on January 31 and reports say clubs in Saudi Arabia and Qatar are interested in signing him.

Ighalo, whose initial four-month loan deal was extended in June, has not started a Premier League match for Ole Gunnar Solskjaer. He has scored five goals in 20 appearances for Manchester United.

The 31-year-old recently recalled when he was minutes away from sealing Man United move on deadline day in January 2020.