– The area commander, Abdulhamid Ma’aji spoke on the benefits the reopening of Illela border will have on surrounding communities

The Illela border in Sokoto state was on Tuesday, January 5, reopened by the Nigerian Customs Service (NCS).

The reopening ceremony was performed by the customs area controller in charge of the Sokoto/Zamfara command, Abdulhamid Ma’aji, Premium Times reported. 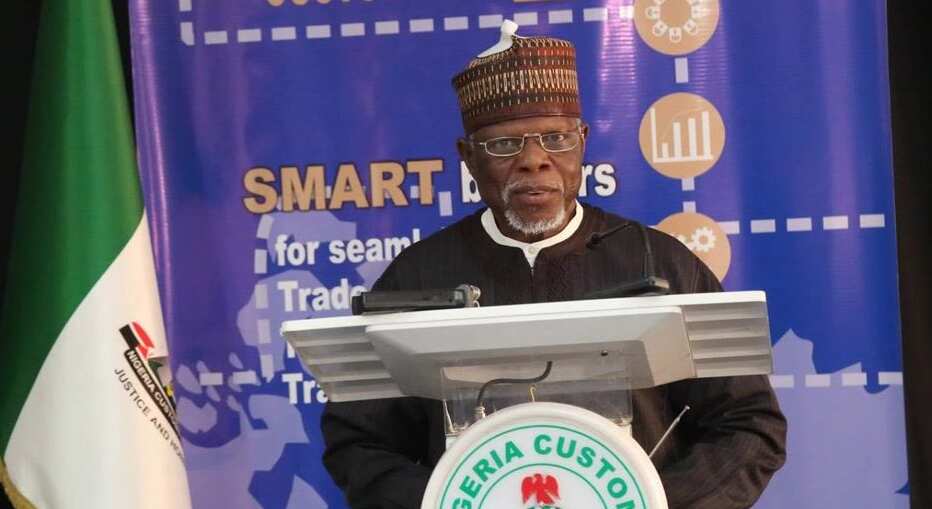 He said the federal government’s ban on rice importation into Nigeria was still in force.

The ceremony was witnessed by dignitaries from Nigeria and Niger Republic.

The border was opened three weeks after the federal executive council directed that it and three others be reopened for transit and commercial purposes.

Alleged massacre: At last what Lagosians want to hear begins as state okays this for Lekki toll plaza

According to The Punch, Ma’aji said economic activities would return to Illela and its environs following the reopening of the border.

“The closure of the border was because of abuse of protocols. What is now expected is adherence to rules and guidelines.

“Now that the border is opened for operation now, let me appeal to every residents of Illela and Kwani for their cooperation. I want to assure you that the Nigeria Customs Service and its sister agencies are ready to be professional in discharging our duties.”

He said many contraband items in Nigeria were brought into the country through land borders.

Meanwhile, Shehu Sani on Wednesday, December 16, reacted to the reopening of the land borders saying the closure inflicted hardship on Nigerians and worsened the economic situation of the nation.

The former Kaduna federal lawmaker who made the disclosure during an online interview programme.

Sani countered the earlier claim made by the federal government that the 16-month border closure helped boost the country’s agricultural output or rice production, noting that it wasn’t true