– The tussle between the executive and the legislative arms of government over the 774,000 jobs scheme is still on

– Festus Keyamo, the minister of state for labour and employment, hinted on this on Wednesday, January 6

The minister of state for labour and employment, Festus Keyamo, has said that not even the House of Legislature can stop the 774,000 jobs initiative.

Keyamo made this pronouncement during an interview by Channels TV on Wednesday, January 6.

He stated that some lawmakers are trying to twist the arm of President Muhammadu Buhari to put the scheme on hold to their own advantage. 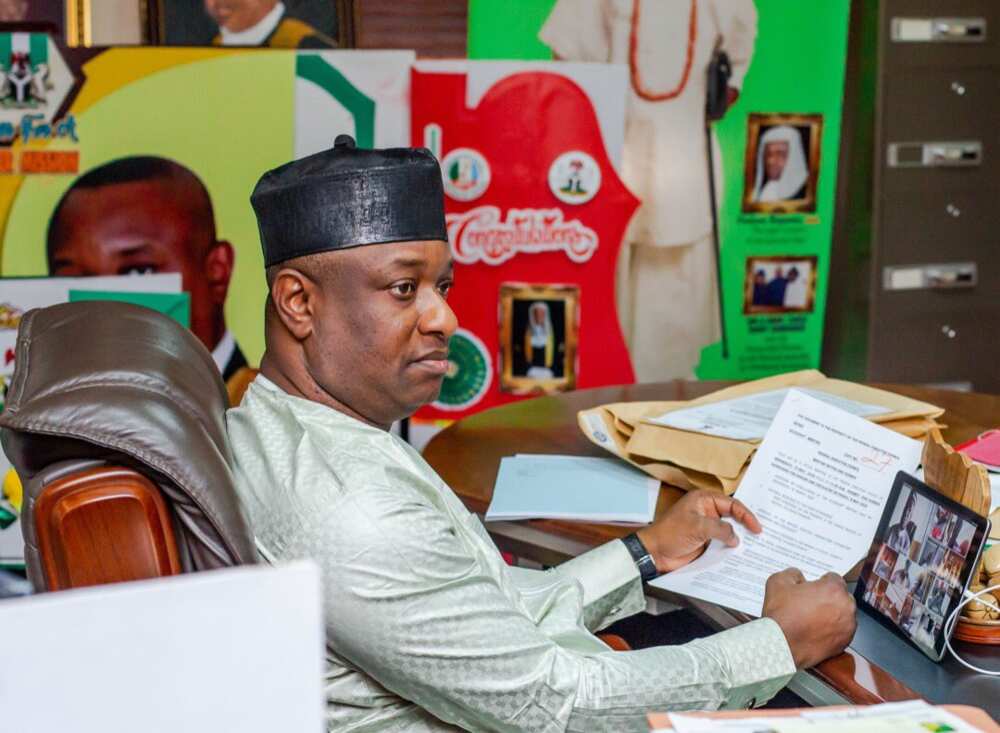 The minister stated that this will not work as only the president has the power to halt the programme which started on Tuesday, January 5.

“They were urging Mr President, (look at the resolution, they cannot actually mandate) – to see whether they could halt commencement of the programme, but Mr President had actually directed that we commence the programme.

Earlier, the federal government had announced that it would commence the special job initiative which is designed to employ 774,000 Nigerians nationwide.

Keyamo made this known on Sunday, January 3, via his official Twitter handle. He explained that President Buhari had approved the commencement of the initiative designed for artisans.

According to Keyamo, the Special Public Works (SPW) programme to employ 1,000 Nigerians from each of the 774 local government areas in the country would commence Tuesday. The artisans would be employed to do public works for three months and get paid N20,000 monthly.

The minister went on to note that all state structures of the National Directorate of Employment (NDE) are already in top gear for the take-off ceremonies.

N-Power Project: I Graduated in 2005 and Have Been Unemployed Before N-Power Fixed Me Up Legit TV