– The governor made this known on Tuesday, January 5, via a tweet

Babajide Sanwo-Olu, the Lagos state governor, has expressed concern over the high cases of coronavirus recorded in the state.

Legit.ng reports that he urged residents in the state to observe measures put in place to curb the spread of the virus, noting that the state government was doing everything possible to avoid another lockdown.

Sanwo-Olu said this in a tweet after the Nigeria Centre for Disease Control (NCDC) announced 1,354 new cases of COVID-19 in the country on Tuesday, January 5. 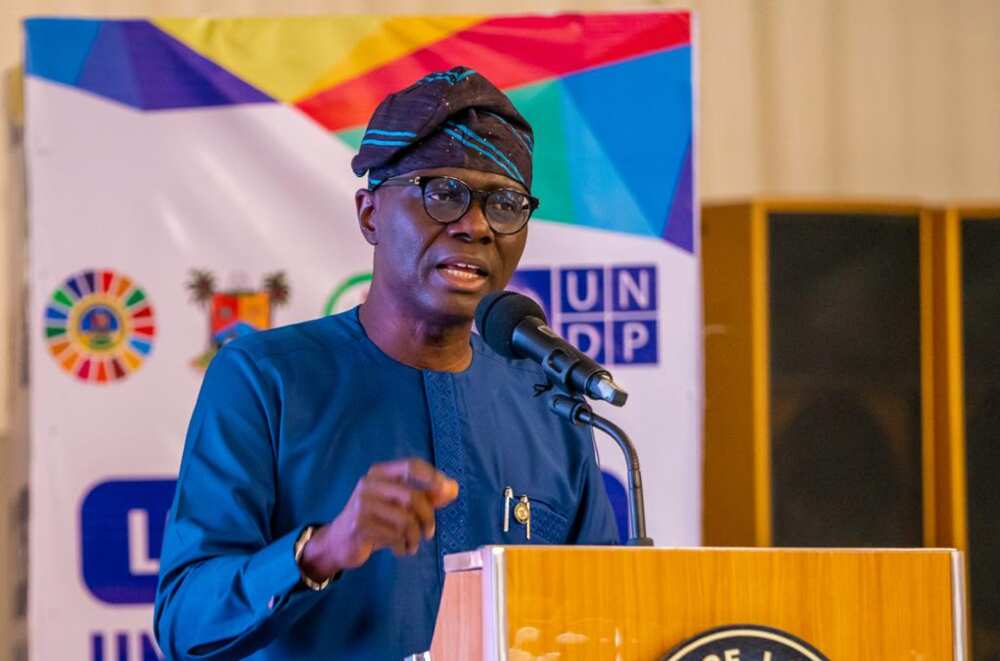 The agency said 20 states and the Federal Capital Territory recorded the new infections with Lagos state having more cases with 712 and the FCT, 145 cases. 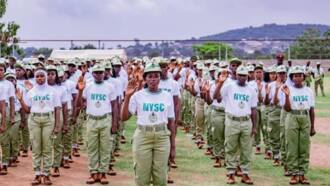 “There is an urgent need for us to be more circumspect in the way we live, interact and socialize with our friends and family. Many people are ignoring #COVID19 warnings and guidelines, thereby exposing themselves and others to the virus.

“We are well into the second wave of the Covid-19 pandemic. Yesterday, Lagos scarily recorded its highest number of infection in one day (712). We have already recorded a frightening spike in infection cases. This spike brings positive cases to a total of 32,720 in Lagos alone.”

Meanwhile, Legit.ng had previously reported that the Lagos government warned the residents of the state to take responsibility by following the necessary safety and precautionary protocols against the deadly coronavirus disease which is now on its second wave in the country. It was reported that in a tweet by the state government on Friday, December 25, it was emphasised that schools and public gatherings are still banned until further notice.