– The state reverted to the initial N18,000 on Wednesday, January 6

The COVID-19 pandemic has taken a very negative toll on the economy of many Nigerian states, especially Kano.

This is because the state government recently made the decision to revert to the initial N18, 000 which was reviewed by the federal government following an industrial action by the Nigerian Labour Congress (NLC), The Cable reports. 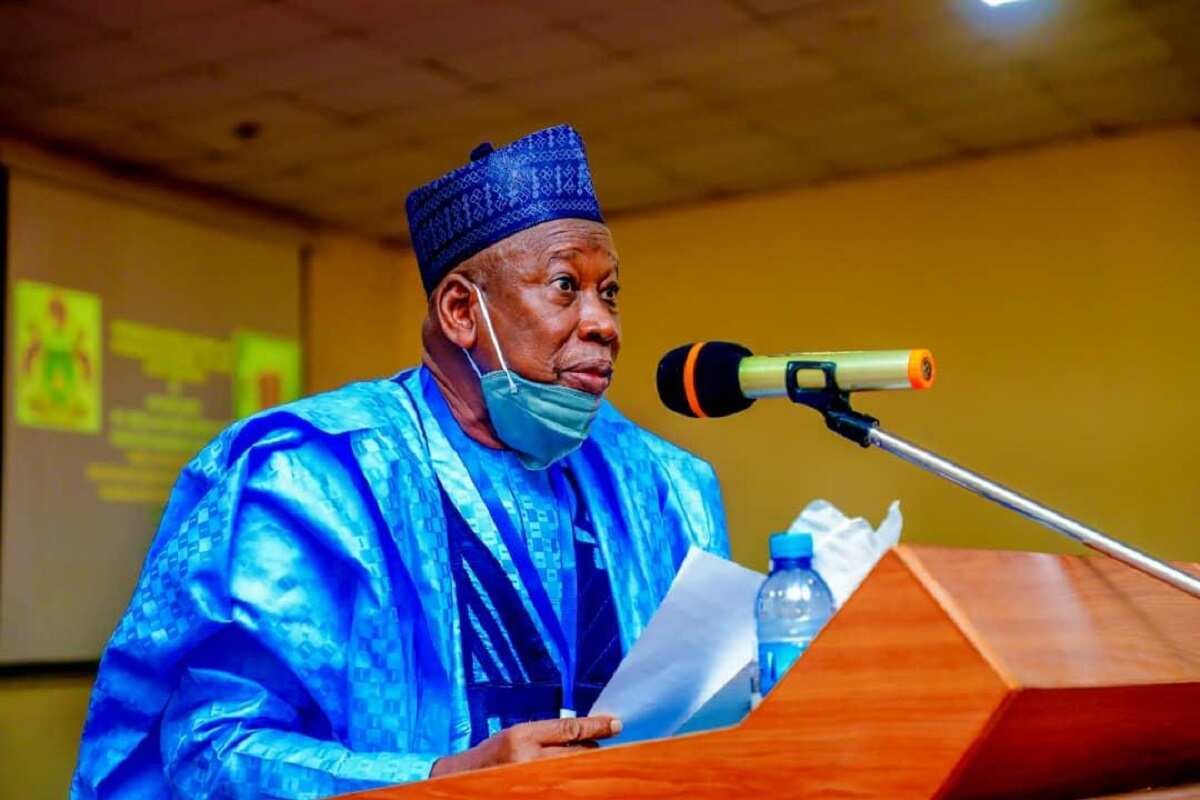 The Kano state government has said the reversion was caused by the COVID-19-induced recession
(Photo: @UmarGanduje)

Confirming the Kano government’s position, the spokesman of Governor Umaru Ganduje, Salihu Tanko-Yakasai, said the recession induced by the pandemic is responsible for the reversion.

“The state government has reverted to the initial minimum pay due to the recession. What we are getting now as a government has reduced, and we can’t afford to pay the N30,000 minimum wage.” However, civil servants in the state are lamenting that the state government did not give them any prior notice before the reduction of their salaries.

Meanwhile, the leadership of the Trade Union Congress (TUC) on Thursday, January 9, issued a fresh ultimatum to state governors over the implementation of the newly the federal government approved minimum wage.

The union said that all state governments that failed to comply with the implementation of the new N30,000 minimum wage by January 31, would face an industrial action by its members in such state.

A communique released on Thursday, January 9, by the union said all state chapters across Nigeria had been directed to mobilise for a strike action ahead of the deadline.

“As at now and by our record, only six states have signed and commenced implementation, 15 states are in the process of negotiation, while the rest are yet to commence negotiation.”

“We want to assure them this is not an empty threat.

“Labour would shut down any state that has not yet started the implementation or negotiation,” Olaleye added.