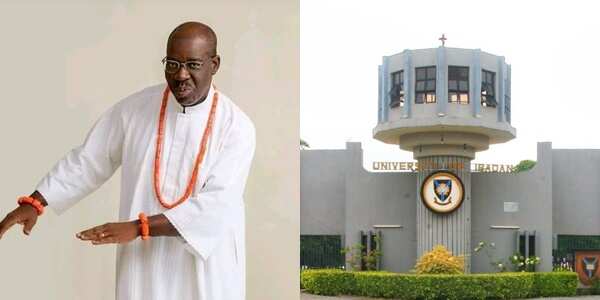 The University of Ibadan has finally cleared the controversy surrounding the credentials of Governor Godwin Obaseki of Edo state after the institution presented his certificate to the court.

The Edo governor has been in embroiled in certificate scandal after being dragged to the court by the All Progressives Congress (APC) and its member, Edobor Williams over alleged certificate forgery.

Obaseki opened his defence on Tuesday, January 6, with a senior official of UI, Abayomi Samuel Ajayi who is the deputy registrar (legal) in court to present documents, including the original copy of the Bachelor of Arts certificate issued to the governor in 1979.