The president of the United States, Donald Trump has called on Americans protesting in his support at the US Capitol Building to be peaceful.

Legit.ng gathered that the Americal leader in a series of tweets via his official Twitter handle on Wednesday, January 6, urged the people not to be violent.

Trump in reaction to protesters breaching the U.S. Capitol appealed to the people to respect the law and officers in blue uniforms. 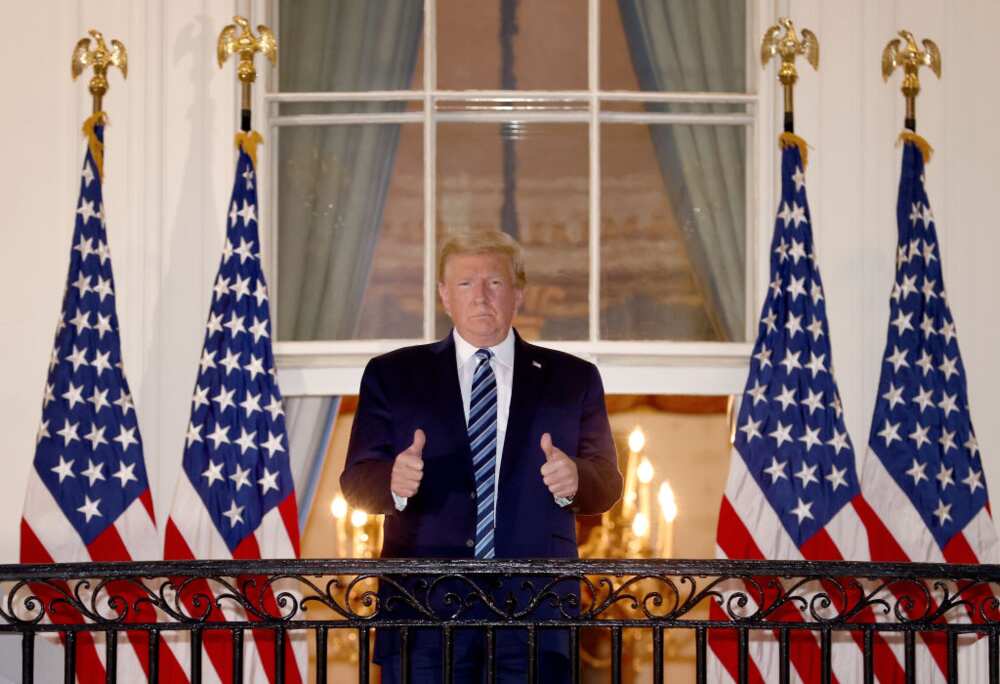 In a video shared on his page, the president speaking to supporters further called on them to go home in order to allow peace.

According to him, he shares their pain and concern as the presidential election was stolen from them. He also claimed that he won the November 2020 poll in a landslide.”

This is coming hours after Trump had asked his deputy, Mike Pence not to certify the victory of Joe Biden at the Congressional counting and certifications of votes.

However, the vice president reportedly told Trump that the plan will not be possible, saying he has no authority to block the certification.

The US president went on to reveal that he will win the presidency if his deputy “comes through” for him.

In a tweet he posted on Wednesday, January 6, President Trump claimed that many states want to decertify the votes just as he said the vice president has the power to send the votes back to the states instead of certifying them. 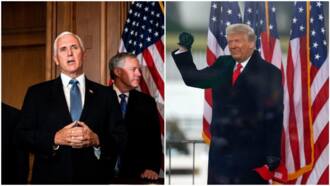 Meanwhile, Legit.ng reported that 12 Republican senators were supporting the US president in his bid to block the certification.