– An assistant superintendent of police, Abdulkarim Dungus confirmed the security breach by the terrorists

The news publication noted that the attack occurred on Tuesday evening, January 5, at about 6:30 p.m with the terrorists shooting.

The incident was said to have forced residents to panic and flee into the bush while others hid in their houses for safety. 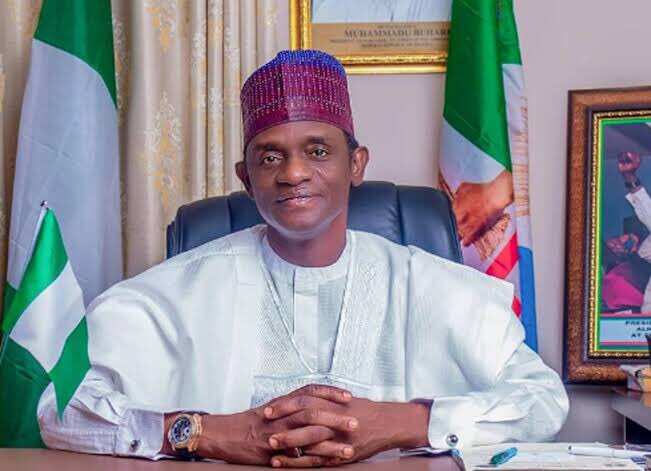 One of the residents speaking to the media outlet explained that the gunshots were massive.

Abdulkarim Dungus, an assistant superintendent and police spokesperson revealed that he heard the Divisional Police Officer (DPO) of Geidam firing from his gun when he tried to get in touch with him.

Buhari reacts to killing of 70 in Niger Republic, sends message to African leaders

Meanwhile, Legit.ng reported that President Muhammadu Buhari, on Sunday, January 3, reacted to the latest round of attacks by militants in Zaroumdareye, a border town between Niger Republic and Mali.

The president expressed shock that 70 innocent people were killed in a statement by his spokesperson, Garba Shehu.

Buhari was quoted as saying that the incident was another clarion call for united action against terrorism by African leaders.

In a related development, the Chief of Army Staff, Lt-General Tukur Buratai, said that Nigerian troops will turn the table on the insurgent forces like Boko Haram, ISWAP, and bandits who are disturbing the country in 2021.

The army chief gave the assurance on Thursday, December 31, 2020, at the TY Buratai Institute for War and Peace in Biu local government area of Borno state.

Speaking during a sit-out to mark the end of 2020 and the beginning of 2021, Buratai said all the terrorists will be shamed and utterly disgraced in the new year. We can help you end terrorism, Islamic Republic of Iran tells Nigeria