Media personality Morayo Brown has reacted to a statement by comedian Arole about fornication.

The white garment comedian took to his social media pages to tell his fans and followers that premarital intimacy is a sin against God. According to him, the use of protection doesn’t make the act right.

He enjoined his followers to start the year with a fresh relationship with God. 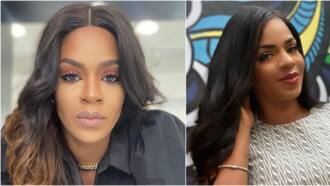 Responding to what the comedian said, Morayo took to her own official Instagram page to express her thoughts.

According to Morayo, she agrees with the comedian, noting that she did not get intimate with her husband before they got married. However, she stated that it did not make them better than those who engaged in premarital intimacy.

The TV presenter said that many people did not engage in fornication, yet they had horrible marriages. 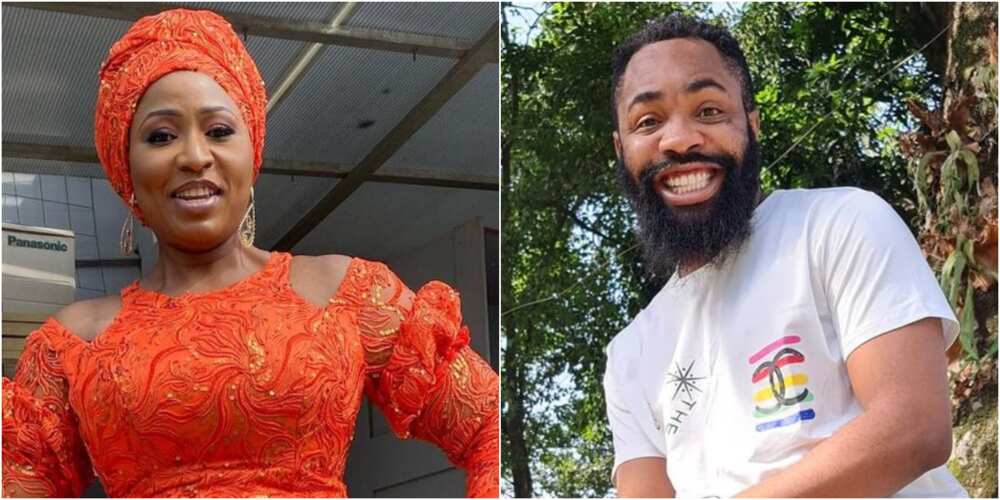 Morayo urged her followers not to judge people who engage in fornication more than people who lie.

According to her, if two adults decide to engage in premarital intimacy, it’s completely their choice and a conversation they would have with their maker.

In other news, Legit.ng earlier reported that comedian Woli Arole opened up on people’s misconception about him. 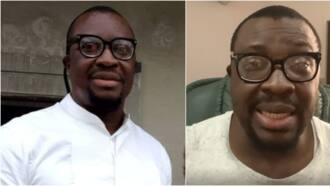 The comedian who is known for his slapstick humour revealed in subtle words that not everyone is convinced about how nice a person he is.

When asked about the biggest misunderstanding about him, he pointed out that people often think he is rude and also a flirt.