He is young, he is famous and he is rich and he is definitely hot. Regé-Jean Page is a British-Zimbabwean actor who was born in 1990.

He has proven that in the history of all black actors he has something all ladies want and that’s the good looking face that comes armoured in a good body. The British Zimbabwean actor has been giving ladies sleepless nights based on how good he looks.
Photo credit: thefallmag.com
Source: Instagram

He is no stranger to stellar performance and any role he plays he embodies it. Whether it is playing the shrewd lawyer on ‘For the people’ or what he currently plays on ‘Bridgerton’ that has brought him more stardom and global recognition his way, he is just a genius who also looks fine.

The ladies love him and the men wanna dress like him and be like him. Here are five photos that have got ladies globally thirsting after the young actor.

In a recent interview, Page revealed that he likes his snacks specific. Turns out, his current favourite snack is blueberry bagel mixed with cream cheese and a bit of cherry. From first glance, you can tell that this actor exudes confidence and he knows that you know he is handsome.

It’s his work that got the world to know him. It’s his gift that introduced him to the world or is it that he introduced the world to his gift? He is not only dedicated to his work, but he also makes it fun and snaps cute pictures to tell the world that he enjoys what he does just like you will enjoy watching him do it on TV.

What is Gucci Mane net worth?

3. The ‘I mean good business’ pose

He never goes wrong in suits and tie. He means good business too, which is making women smile each time they see him acting. 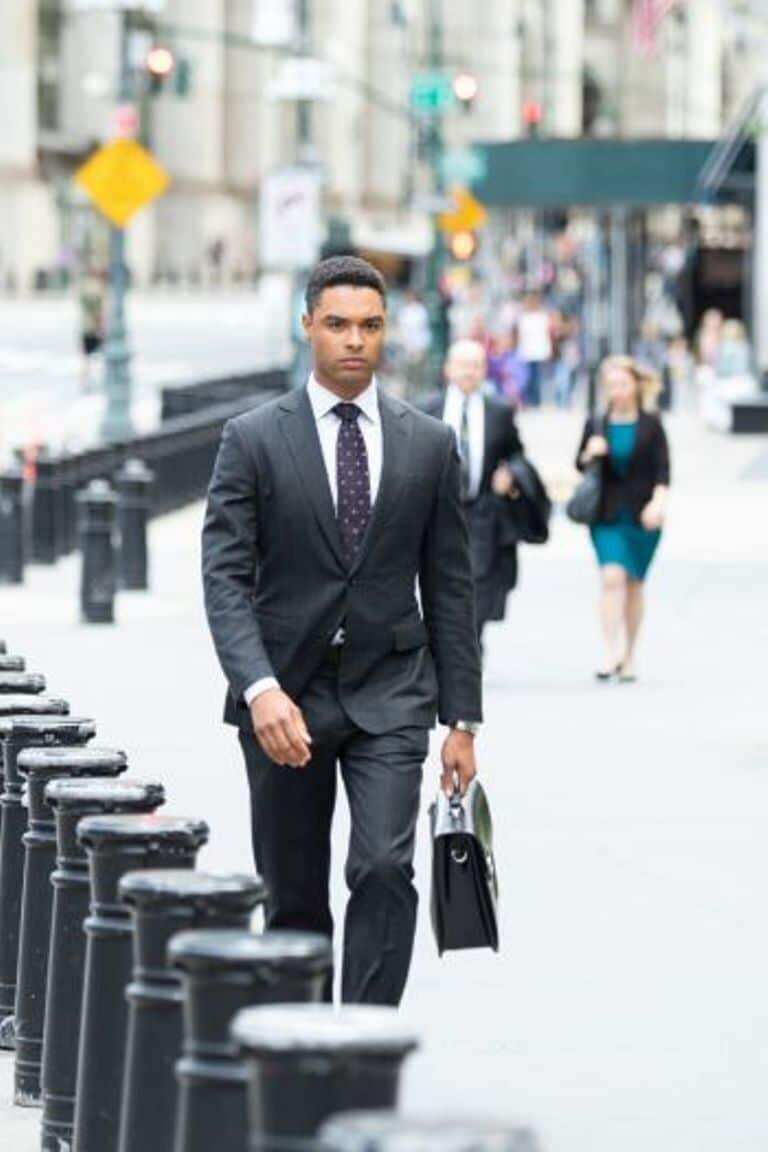 Nothing is as attractive as a man who has confidence oozing off him. Page knows that he is the epitome of what s*xy is. And he is living to show it to the world. 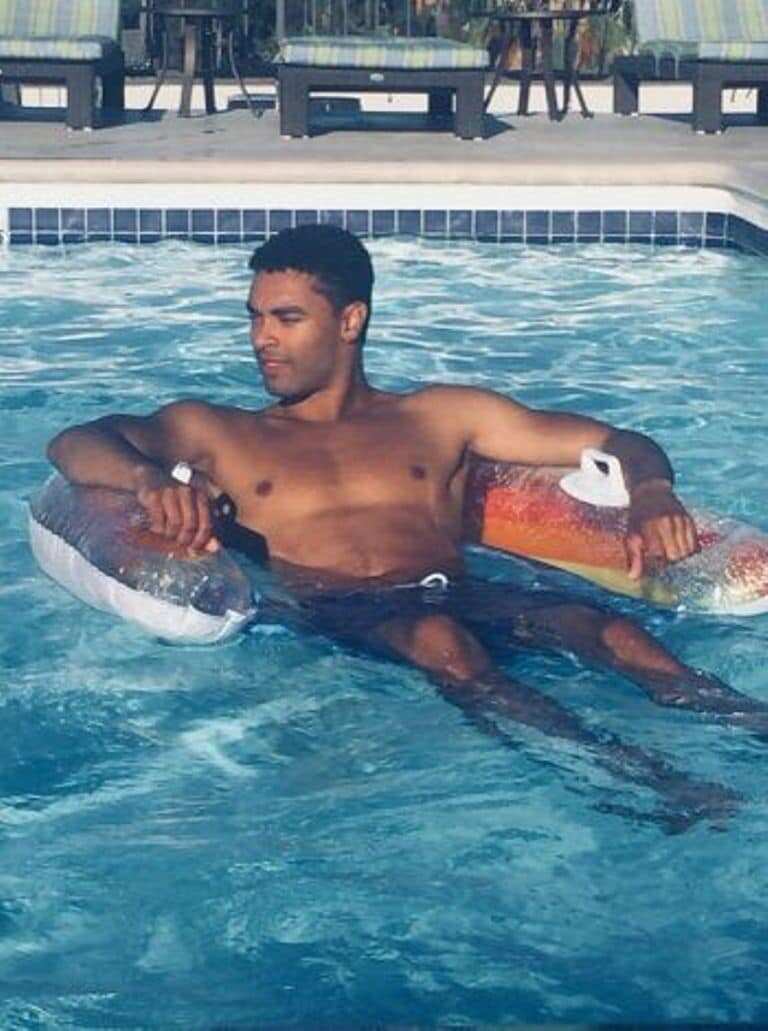 The For The People actor knows he is confident. Photo Credit: thefallmag.com
Source: Instagram

5. The black and bold pose

In an era where black actors are trying to write and rewrite history, this British actor is also printing his name where black and bold creatives are counted.

Meanwhile, American queen of pop Beyonce is a lady who values her privacy by all means.

She only shares snippets of her life and ensures that her kids are protected from the snares and stares of the public.

But when she decides to give a brief glimpse into her beautiful life, it often makes the wait worth it.

The Single Ladies hitmaker posted a video and an adorable photo of all her three children living it up during her birthday in September 2020.