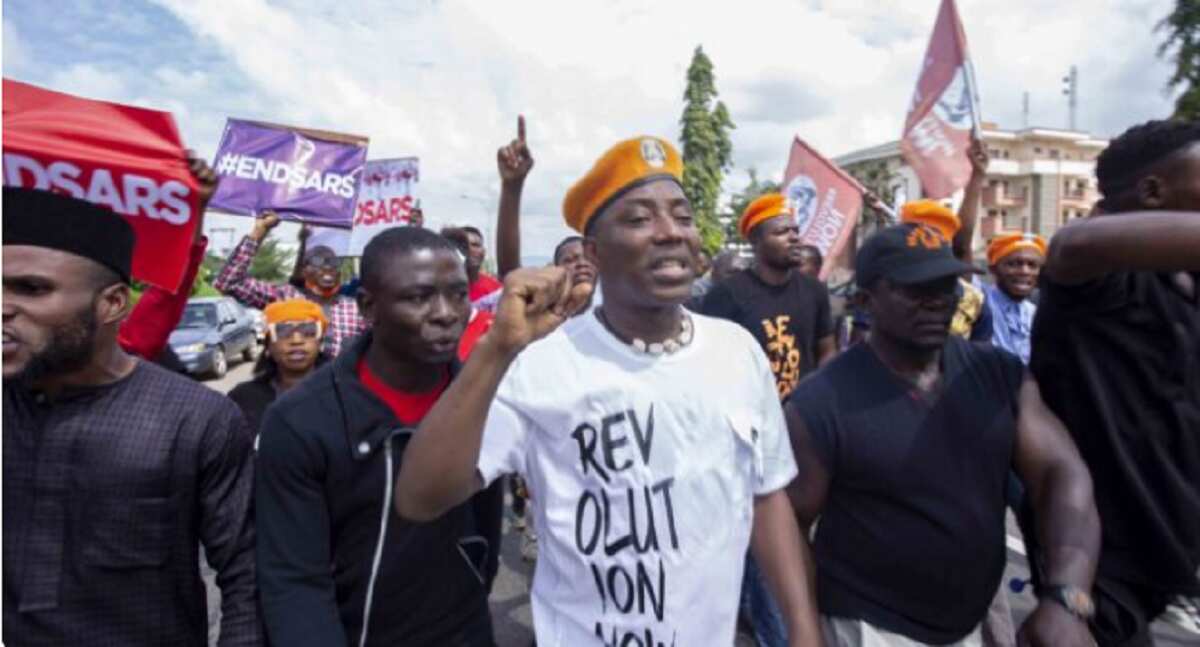 The ruling on Omoleye Sowore’s bail application has been adjourned to Friday, January 8, by a Magistrate Court in Abuja on Tuesday, January 5.

The position of the court was given by Chief Magistrate Mabel Segun-Bello after she listened to Sowore’s lawyer, Marshal Abubakar as well as the objection of his prosecutor, Channels TV reports.

Moreover, due to the activist’s complaints that he has been denied food and medical treatment at the Kuje Correction Centre, the court has ordered the police to reman him at the Force CIID facility in Area 10.

Added to this, the third defendant, Damilare Adenola, a student of Law at the University of Abuja, will henceforth be given internet facilities and writing materials so that he can resume online classes with his classmates