– UNIBEN has declared the resumption date for its students, with the development coming after ASUU suspended its strike

In a pleasant development, the University of Benin (UNIBEN) has announced a date for resumption students back to classes.

Legit.ng notes that this is coming days after the Academic Staff Union of the Universities (ASUU) suspended its nine-month strike action on Wednesday, December 23, in what eventually ushered in a sigh of relief for lecturers and students.

Ehanire said the resolution was made after the meeting of the Senate on Sunday, January 3, adding that the new students are to undergo online clearance from April 5 to April 30, and start orientation on May 3. 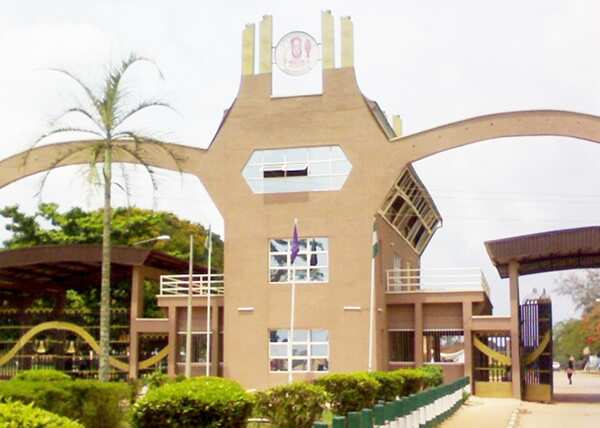 The UNIBEN spokesperson also announced that the returning students will fill an online questionnaire and submit the printout to the dean of students affairs before resumption.

“All returning students (old and new) are required to fill an online questionnaire and submit the printout to the Dean of Students before resumption.

“Adhere strictly to the non-medical protocols of compulsory use of face masks, hand sanitisers and physical distancing. Possession of an android/smartphone or device is advised, as e-learning has become inevitable.

“They are expected to comply with acceptable dress codes, as determined by the university, in line with societal norms and values. Returning students with any ailment are to ensure that they are properly treated before resumption.” 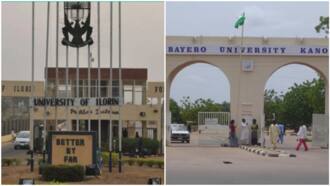 Take Note: These are Nigerian universities that have announced resumption dates (list)

The examination body made this known on Monday, January 4, through a weekly bulletin of the office of the registrar.

JAMB also warned the prospective candidates to be wary of the rumour mongers and fraudsters, adding that the clarification became necessary because of fake news.