– According to the the Kenyan entrepreneur and socialite, women are not gold diggers

Popular Kenyan businesswoman and socialite, Huddah Monroe, is back in the news and this time, her focus is on women and why they shouldn’t be called gold diggers.

In a recent Instagram Story, the controversial celebrity explained that every woman including the Queen of United Kingdom of Great Britain and Northern Ireland has needs.

Huddah went on to advise men to stick with the people they can afford to take care of instead of calling people names. 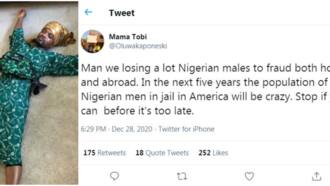 “No woman is a gold digger. Every woman even Queen Elizabeth has needs. Find the one in your price range and stick to her! Stop calling people names.” 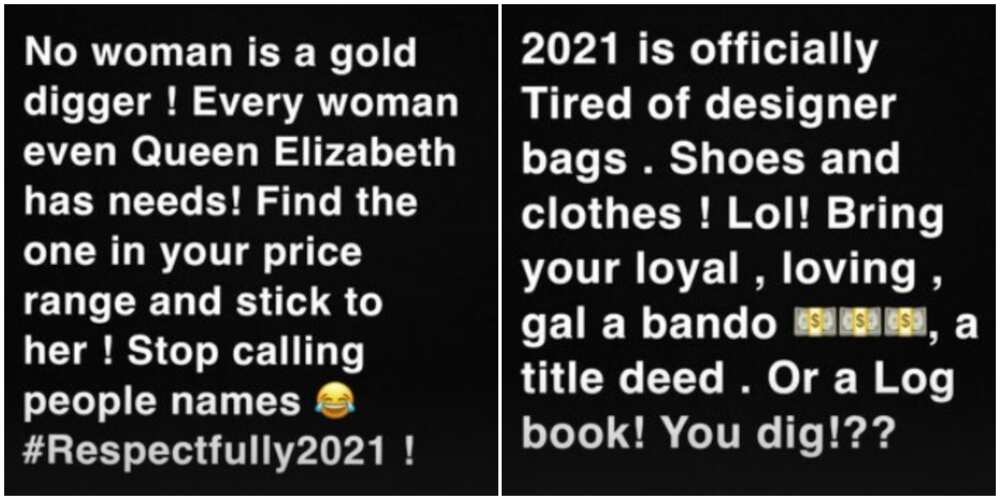 In a similar story, ex-BBNaija star, Uriel Oputa, a while ago, took to her social media page to talk about men who call women gold diggers, especially when the women want a man that is doing okay.

The former BBNaija housemate stated that both men and women must bring something to the table if they want to be together. According to her, she loves her mum but she doesn’t want to struggle as she did.

Meanwhile, when it comes to dealing with money problems in relationships, people often tend to have different takes on the matter.

While some people advise against being materialistic, others seem to believe in cutting their coats according to their clothes and yet another person who believes this is Chidinma Aneke. 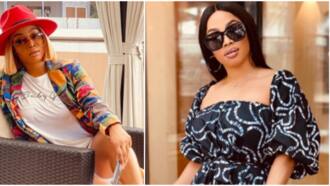 As you pray for a man, pray for your pocket too – Media personality Toke Makinwa advises women

The Nollywood actress in a recent Instagram post, had some interesting words of advice for men who complain about women’s love for money.

Is it possible for money to buy love? | Legit TV