– Arsenal, Liverpool, and Chelsea are among the clubs expected to be the most active in the market during the winter transfer window

With the January transfer window now open, clubs in Europe are at liberty to seal deals to bolster their squads or even offload to cash in on unwanted players.

And with the unpredictability of the Premier League, it is almost given the top six sides will be desperate to add players within their ranks as they look to challenge for titles.

Arsenal and Liverpool are arguably among the clubs expected to be active in the market, with the latter keen to strengthen their backline following a string of injuries to their key players. The Gunners, on the other hand, are craving for a creative spark after struggling in front of goal in the mid-stages of the first half of the Premier League season.

Lionel Messi and David Alaba are among the top players entering the final months of their current deals. 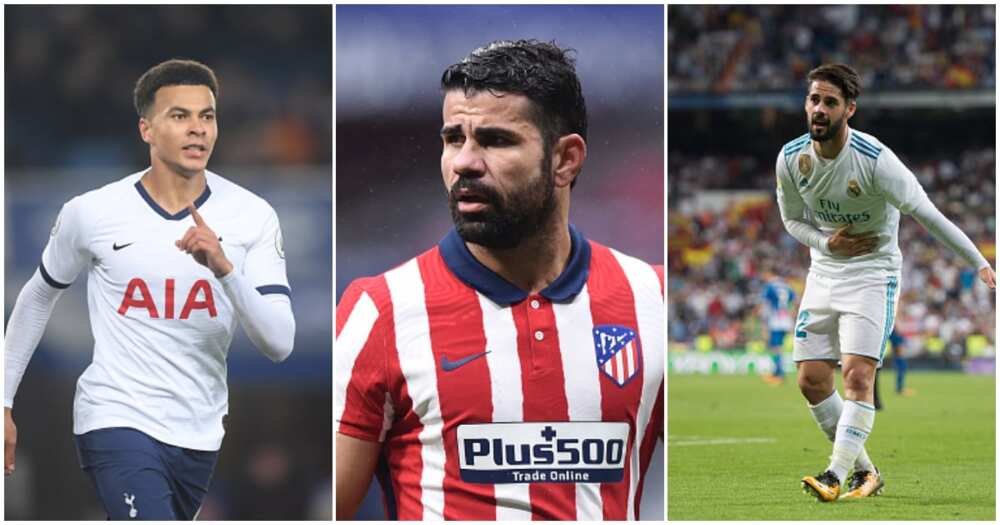 With the month promising to be an intriguing one as far as transfer business is concerned, we take a look at top five major deals likely to be completed. Photos by Denis Doyle and Michael Regan.
Source: UGC

With the month promising to be an intriguing one as far as transfer business is concerned, here are the top five major deals likely to be completed:

The Englishman has significantly fallen down the pecking order at Spurs since the arrival of Jose Mourinho.

Alli has been largely overlooked by the Portuguese who prefers the pairing of Harry Kane and Heung-Min Son upfront.

The winger has been limited to just four minutes of EPL action, sparking speculation he could end his nightmare at the club this January. 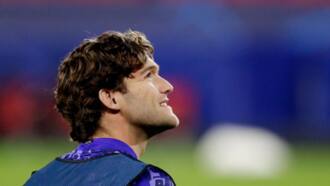 And with Mauricio Pochettino taking over at PSG, a move to France for Alli could be on the cards.

Eriksen has struggled for form at Inter since his stunning move to Serie A from Spurs.

The midfielder has failed to strike a starting role under Antonio Conte, with reports suggesting he could be shown the door before seeing out his contract.

Just like Alli, a reunion with Pochettino at PSG has been mooted.

Despite signing an array of players during the summer window, Chelsea could once again enter the market to shop for more.

Rice is understood to be top on Frank Lampard’s wishlist, with the Chelsea boss believed to be an admirer of the midfielder.

Isco has found life difficult at Real Madrid under Zinedine Zidane, with the French boss all but freezing out the star player from his squad. 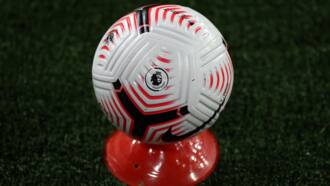 The Spaniard is yet to start a game for Madrid since November, sparking reports he could be headed for the exits.

With Tottenham and Chelsea thought to be keen on a move, it is Arsenal who have emerged as the winger’s most potential suitors.

Perhaps a shocker on the list is the former Chelsea hitman, Diego Costa.

A number of clubs are expected to queue for the services of the forward who is currently without a club after Atletico Madrid terminated his deal.

Arsenal are believed to be gunning for his signature this month and the Spaniard could fancy a return to the Premier League.

Legit.ng earlier reported that Lionel Messi has joined the long list of celebrities wishing everyone a happy New Happy Year on their respective social media handles.

The Barcelona star posted a family photo on Instagram including his wife Antonela as well as their three sons Thiago, Mateo, and Ciro.

The six-time Ballon d’Or winner had many struggles in the past year and will be hoping to have a better 2021 with several challenges ahead.