– Among areas most affected in Lagos state, Eti-Osa, Ajeromi, Surulere, Amuwo-Odofin, and Mushin topped the list

The five hotspots for COVID-19 in Lagos state has been revealed by the commissioner for health, Professor Akin Abayomi.

In a tweet posted on Friday, January 1, the commissioner listed the five hotspots as Eti-Osa, Ajeromi, Surulere, Amuwo-Odofin, and Mushin.

These areas led in tests positivity of between 27 and 25 per cent.

On the list, Apapa followed with 24 per cent and Agege 20 per cent.

Abayomi also disclosed the total number of COVID-19 cases discharged from Lagos Care centres which he said was 2,920. 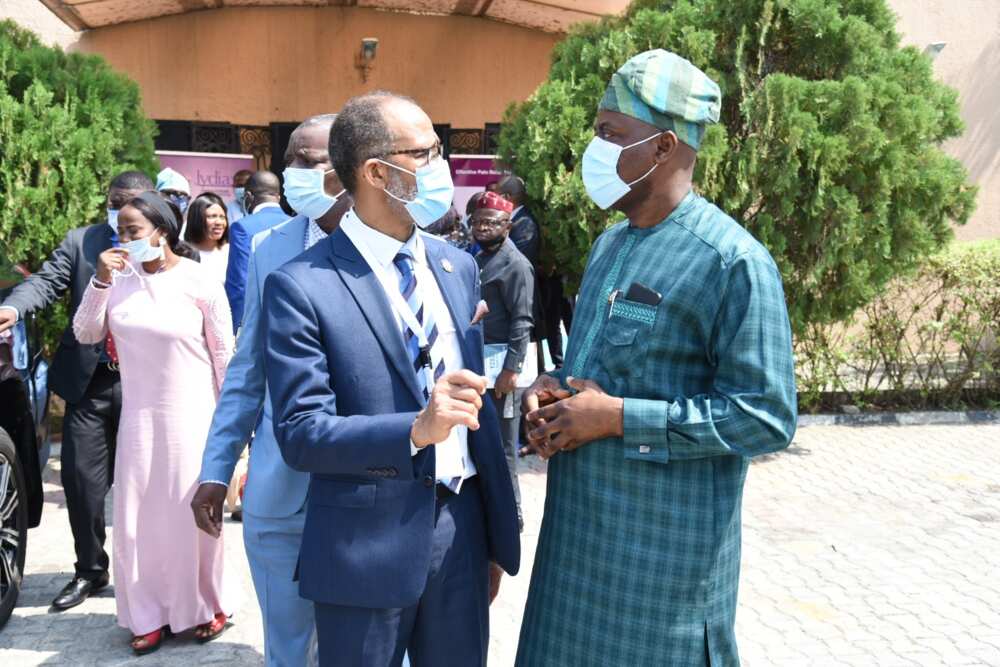 He said 140 people were currently under isolation while 4,527 were under Home-based care. The commissioner appealed to those who have no reason to move around to stay at home.

Lagos state currently has the highest number of confirmed COVID-19 cases. Out of the total 88,587 cases that have been recorded in the country, Lagos has 30,830 and 247 fatalities.

The Nigeria Centre For Disease Control (NCDC) in its latest update released on Friday, January 1, disclosed that Lagos led the pack as it had 642 confirmed infections.

Earlier, the government rolled out new travel rules for passengers coming in from South Africa and the United Kingdom which takes effect from Monday, December 28.

This was as a result of the discovery of a new variant of COVID-19 in these countries.

During a press briefing in Abuja on Thursday, December 24, the national coordinator of the Presidential Task Force (PTF), Dr Sani Aliyu, said all passengers coming from both countries must use the Nigerian international travel portal to register. 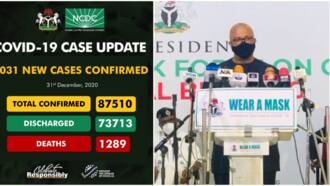 In another update, the government said travellers from both countries will have to undergo COVID-19 test before being allowed to enter Nigeria.

With effect from Tuesday, December 29, they must take the test within 96 hours pre-boarding and show proof of payment of arrival repeat test in Nigeria.