– Emmanuel Balogun, a witness at the Federal High Court in Abuja, has a clarification on Governor Obaseki’s academic credentials

– Balogun, a graduate of UI, explained that the university at the time operated two modes of admission around the same time Obaseki was a student (1976)

Just when he thought his victory in the Edo gubernatorial election is done and dusted, Governor Godwin Obaseki is now on the hot seat battling to prove that he won the poll the right way.

In fact, a Federal High Court in Abuja is now admitting exhibits from persons who are still claiming that the Edo governor forged his certificate used for the election, The Nation reports.

However, a witness, Emmanuel Balogun, tried to clear the air in response to the allegation from an All Progressives Congress (APC) member, Edobor Williams. 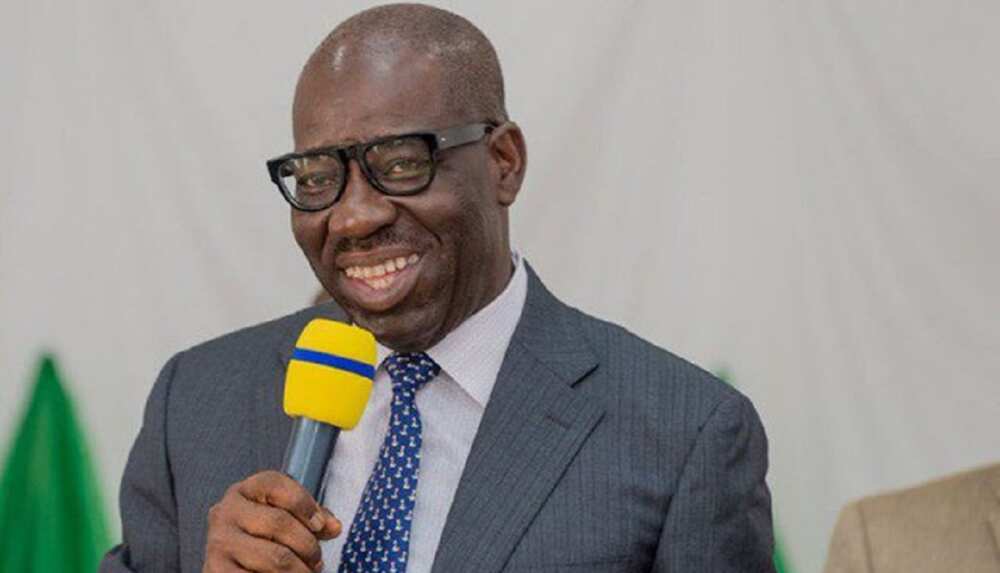 Speaking as a graduate of UI in his first degree, the professor explained that at the time there were the basic and general requirements that every student must possess to be eligible for admission.

Balogun pointed out that those consulted before attending court, are in no position to determine the requirements for admission in UI.

“I can’t remember if any of those my colleagues I consulted were admitted through the direct entry.”

Meanwhile, the APC on Wednesday, December 30, made progress in its bid to get Obaseki disqualified in the September 19 governorship election in Edo state over alleged certificate forgery. 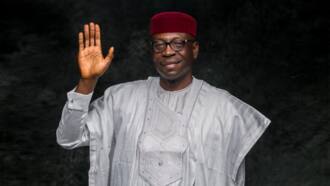 The party tendered two more documents in support of its allegation against Governor Obaseki at the Federal High Court in Abuja.

Legit.ng gathered that one of the documents was the original copy of a first-degree certificate awarded to Balogun by the University of Ibadan on July 6, 1979.