R&B singer and actor Tyrese Gibson and his wife Samantha Lee are going their own separate ways after four years of marriage. The two released a statement on Wednesday, December 30, to confirm they were filing for divorce noting they would remain friends and continue to co-parent.

Tyrese shared a lengthy post on social media with a beautiful picture of him kissing Samantha saying both felt incredibly blessed to have found each other. 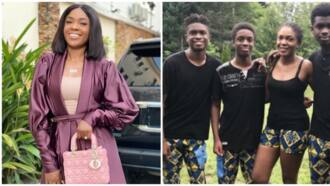 Omoni Oboli: We’ve taught our boys and still teach them that consent is everything

The Fast and Furious actor noted their life journey had both ups and downs but they would have never have chosen to take it with anyone else. Part of the singer’s statement read:

“We truly have so much love and respect for each other. We both have grown tremendously within this relationship; we have shared so many beautiful memories and moments, and we also look forward to see the amazing futures we have ahead of us individually.”

Tyrese said 2020 being a tough year for them and everyone else, it felt right to speak about their breakup in this year and avoid taking it to the next.

The separating couple asked for prayers and privacy as they went through a difficult period.

Fans and followers sent well wishes to the former couple and advised them on how best to move forward. 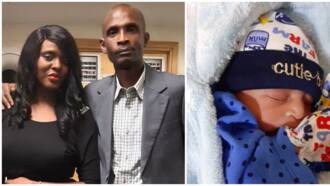 Nicole Young is reported to have filed for divorce from her hubby of 24 years.

Sources also revealed that there was no prenup agreement in their marriage which would see her receiving much less than she deserved.

Nicole reportedly asked for spousal support that was to be agreed upon between the two.