– Global messaging app, WhatsApp, has announced a new update that may see millions of its users barred from the service

– Commencing from Friday, January 1, the messaging app will stop working on older devices

– While some phone users can upgrade their devices to retain access to the app, others with very old devices may have to buy another phone to keep using WhatsApp

Millions of people across the world may lose the opportunity to use the popular instant messaging app, WhatsApp, as the mobile app manufacturers said it will cease to work on older devices, starting from Friday, January 1.

Yahoo News, citing a report by TechRadar, said the app makers confirmed that those who have smartphones with software older than iOS 9 or Android 4.0.3 won’t be able to use the app in 2021 and beyond.

Legit.ng gathers that those whose devices have iOS 9 or Android 4.0.3 or above before January 1 will be safe and continue to have access to the app. 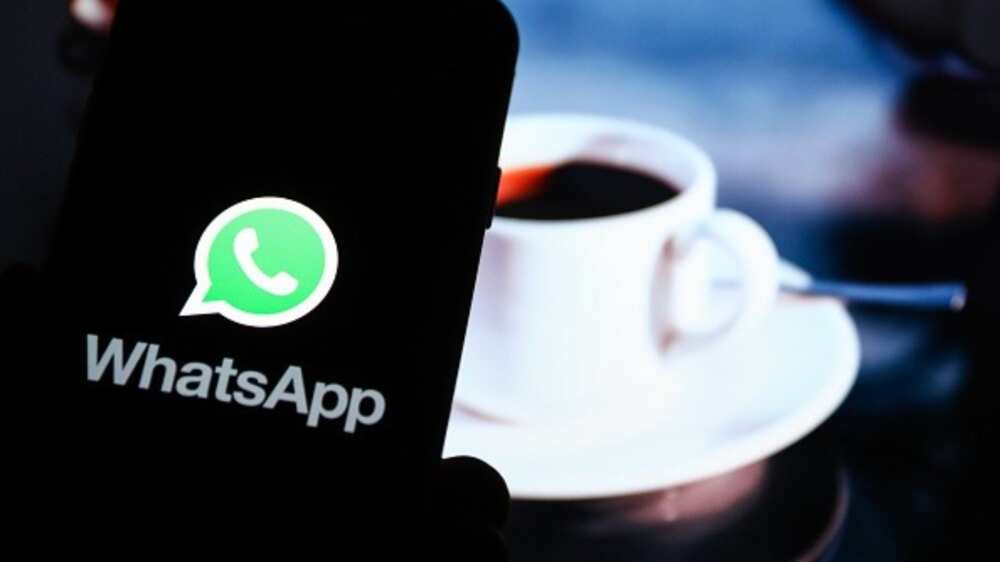 It is, however, reported that the new development implies that those who have an iPhone 4 or older won’t be able to upgrade to the latest software at all.

This also applies to those who have very old Androids, especially those that were released nearly a decade ago.

How to update your WhatsApp

For those using iPhones, WhatsApp can be updated via Settings > General > Software Update.

Android device owners should head to Settings and find a section called About Phone. Depending on the device, the update section might be found under More Settings.

However, older devices will not be able to upgrade their software beyond a certain point, so WhatsApp will stop altogether for these users.

This implies that those using older devices who still want to keep using WhatsApp will have to buy a new mobile phone.

In a related development, the Nigerian Communication Commission (NCC) has mandated the telecommunications operators in Nigeria to block all the SIM cards not linked with National Identity Numbers (NIN).

Ikechukwu Adinde, NCC director of public affairs, made this disclosure on Tuesday, December 15, in a statement in Abuja.