– Twenty teams are currently campaigning in the English Premier League

Premier League chiefs have confirmed new 18 cases of COVID-19 among players and staff of the 20 topflight clubs which is the highest figure so far this season in England.

Coronavirus has been a serious issue troubling the whole world since it broke out and has killed many people in different parts of the world.

Last season in the Premier League, football was stopped by those in charge of the game due to the serious disturbance of the virus before it resumed three months later in Liverpool won the title.

This term, the Premier League board decided to start football with closed doors’ games so as to help them curb the spread of the virus.

According to the report on Sky Sports, 1,479 players and club staff members were tested between December 21-27 and 18 people who have tested positive are self-isolating.

The report did not reveal the names of the players and staff who have contracted the virus which is expected to be a setback for some clubs.

Meanwhile, Liverpool are currently topping the Premier League table with 32 points after 15 games played so far this season in the English topflight.

Everton will be facing West Ham United in their next Premier League game. 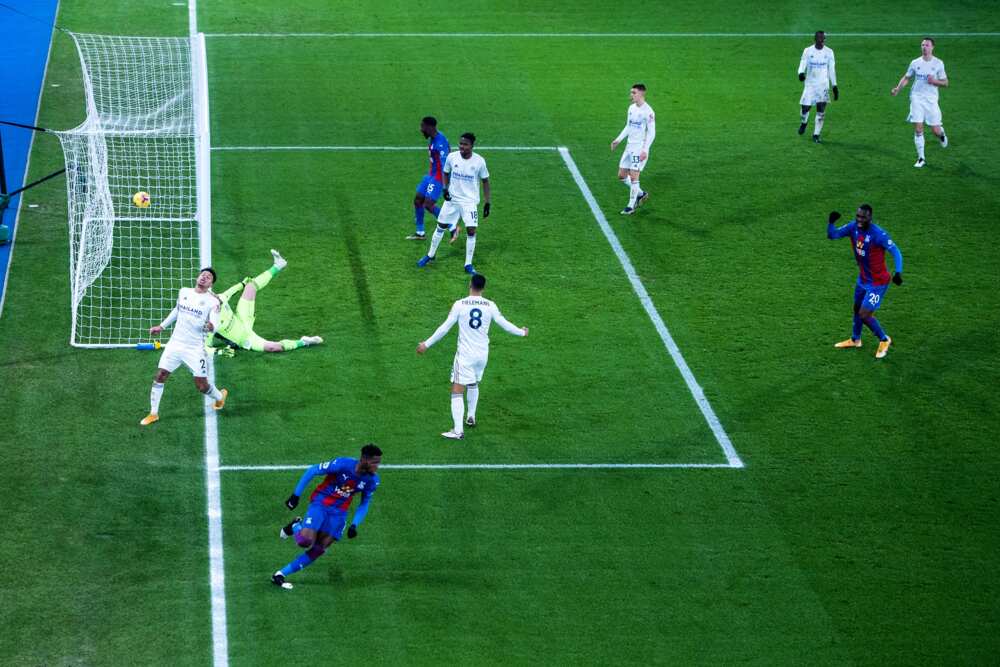 Earlier, Legit.ng had reported how Manchester City confirmed that two of their players Kyle Walker and Gabriel Jesus have contracted COVID-19 and will miss game against Newcastle United. 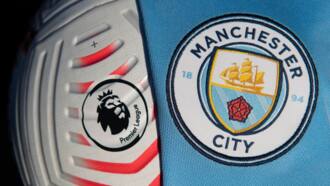 They are also expected to miss games against Everton and Chelsea in the Premier League.

Kyle Walker and Gabriel Jesus have been impressive this season for Manchester United and this latest development will be a great set back for Pep Guardiola.

The Citizens also announced that two members of their staff also tested positive for the virus even though they did not reveal their identities.