– The death of Saidu Kumo, a former Nigerian senator came as a surprise to many citizens

– Kumo, represented Gombe Central Constituency in the Senate and served as a special adviser to President Umaru Yar’Adua

Kumo’s death was confirmed to Premium Times by his son, Abubakar who noted that the tragic incident took place on Sunday, December 27, after a brief illness.

The former senator died at a Gwagwalada hospital in Abuja where he was receiving treatment at the age of 71.

In another report by Daily Nigerian, the former lawmaker has since being buried in Abuja in accordance with Islamic rites. 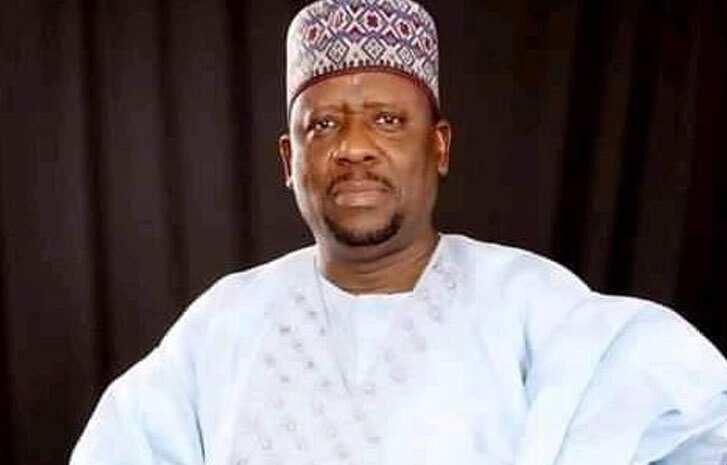 Kumo who served briefly as a special adviser to President Umaru Yar’Adua in 2008 was in the upper legislative chamber between 1999 and 2003 on the platform of the All Peoples Party (APP) now All Nigeria Peoples Party (ANPP).

In another tragic incident, a former military governor of Akwa Ibom state, Idongesit Nkanga has reportedly died of an undisclosed ailment.

Nkanga who was the chairman of the Pan Niger Delta Forum (PANDEF) reportedly died on Thursday, December 24, in a hospital.

A political associate and a family member of the late governor confirmed the incident. The late Nkanga was Akwa Ibom governor during Ibrahim Babangida’s military regime. He retired as an air commodore in the Nigerian Airforce.

Meanwhile, Legit.ng reported that Alhaji Musa Saleh Kwankwaso, the father of a former governor of Kano state is dead.

The patriarch reportedly died on Friday morning, December 25, at the age of 93. His son, Rabi’u Musa Kwankwaso, confirmed the demise of his father in a statement through his private secretary, Muhammad Inuwa Ali.

Similarly, Professor Jerry Agada, the chairman Benue State Civil Service Commission and former minister of state for education, has died at the age of 68.

Agada died in the early hours of Tuesday, December 22, at the Federal Medical Centre (FMC), Makurdi, the Benue state capital.

The former minister reportedly took ill two weeks ago and was on admission when he passed on, according to an undisclosed source.

COVID-19: How Nigerians plan to spend Christmas during a pandemic | Legit TV