– A member of the British Parliament, Tom Tugendhat, had on November 23, said that the former Head of State looted half of CBN before he left office

– In a reply to the petition by IPAN over the allegation, the UK government said the statement was Tugendhat’s personal opinion

Following the allegation of financial looting levelled against a former Nigerian Head of State, General Yakubu Gowon (retd), the government of the United Kindom has finally reacted.

The Nation reports that the United Kingdom distanced itself from the alleged looting, saying that a member of its parliament, Tom Tugendhat, who made the allegation is on his own.

Legit.ng gathered that the action followed a petition to the British parliament by a group, Igbo for a Progressive Nigeria (IPAN), demanding details about the allegation. 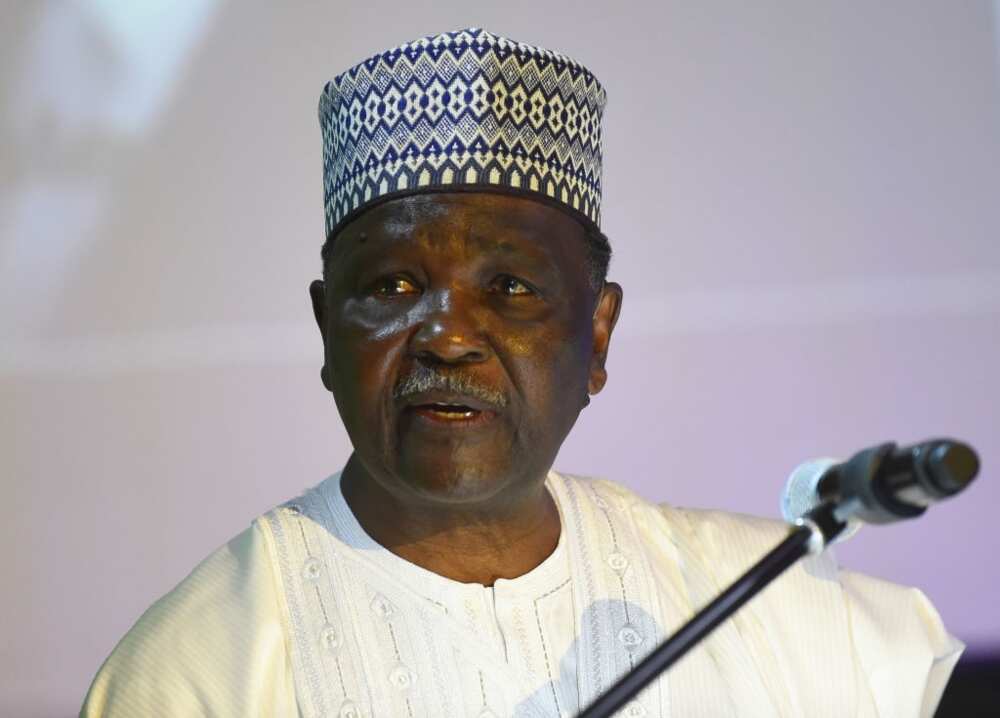 The UK government said it does not say that Gowon looted half of CBN when he was Nigeria’s Head of State.
Source: Getty Images

The report said that Tugendhat had during the Westminster Hall debate on November 23, accused Gowon of looting half of the Central Bank of Nigeria while he (Gowon) held sway.

“Some people would remember when General Gowon left Nigeria with half of the Central Bank, so it is said, and moved to London.”

The newspaper also noted that while replying IPAN’s petition in a letter dated December 21 and signed by a member of the Foreign, Commonwealth and Development Office, Nigeria unit, one Angela disclosed that Tugendhat made the statement in his own personal capacity, and not for the British Parliament or the United Kingdom.

“I am replying as a member of the FCDO Nigeria Unit. I recognise there is concern about the comments made by Tom Tugendhat MP about former Nigerian Head of State, General Gowon, during the Westminster Hall debate on 23 November.”

Meanwhile, Legit.ng had previously reported that Gowon reacted to the allegation that he stole half of the country’s CBN when he moved to the United Kingdom in exile after his overthrow in July 1975.

It was reported that Tom Tugendhat, a member of the British parliament, made the allegation on Monday, November 23, when British lawmakers debated a petition calling for sanctions against Nigeran government officials allegedly involved in human rights abuses amid the #EndSARS protests.

Top 5 the Richest People of Nigeria: The Luxury of Corruption | – on Legit TV